Skyrim Gets Remastered for 10-Year Anniversary With New Fishing Feature

The Elder Scrolls V: Skyrim was launched to the gaming community almost 10 years ago, and Bethesda Softworks has confirmed that they are releasing the game’s Anniversary Edition on November 11th. This date marks the game’s actual 10-year anniversary, and the release is going to include a Special Edition of the game.

This Skyrim Special Edition is reportedly a remastered release of the game with high resolution textures and upgraded visual effects. It will also showcase Hearthfire, Dawnguard, and Dragonborn add-ons, in addition to over 500 pieces of Creation Club content that includes new dungeons, spells, quests, weapons, bosses, and many more. 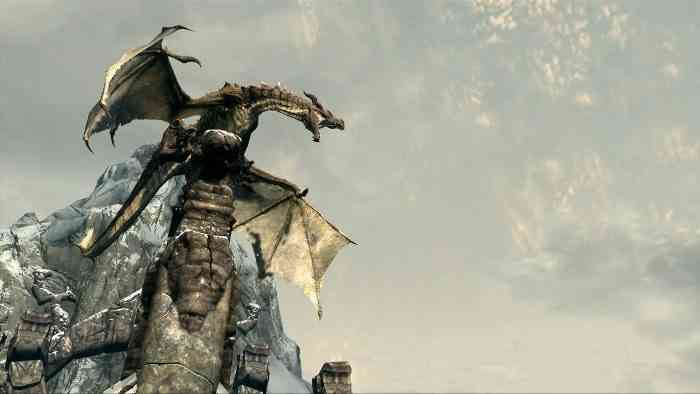 Gamers who have yet to give Skyrim a try may have just found the perfect time to jump in. Fans of the game who have already been playing it in the 10 years since it was officially launched are not left out, since the Anniversary Edition will also be available as an upgrade for the Special Edition as well. Skyrim’s next-gen upgrade, which is free, is also said to launch on the same day. However, it remains unknown if and when it will come to PC.

Furthermore, Bethesda Managing Director Ashley Cheng has also confirmed that the Skyrim Anniversary Edition will also have a new feature that involves fishing—as in actual in-game fishing that “really adds to the immersion of the world.” This new Skyrim feature is “a great addition to the game” and will also be “free to everyone.”

“It is something I have always wanted to do in Skyrim,” she said. “You do not have to dive into the water and click blindly anymore. You can now grab a fishing pole, do some fishing quests.”

The Skyrim Anniversary Edition is currently listed in the Bethesda Store, but, to date, remains unpriced.