Fans of The Elder Scrolls V: Skyrim who own next-gen consoles can finally get their hands on an upgraded version of the classic Bethesda RPG. The 60FPS Skyrim mod is known simply as Skyrim @ 60FPS and it can be downloaded through the in-game mod menu. The creator of this mod goes by Wrighton, and the mod is available on PS4 Pro and Xbox One X but runs more smoothly on the newer consoles. The Elder Scrolls V: Skyrim is available on Xbox One, Xbox Series X/S, PS4, PS5, Nintendo Switch, and PC right now. 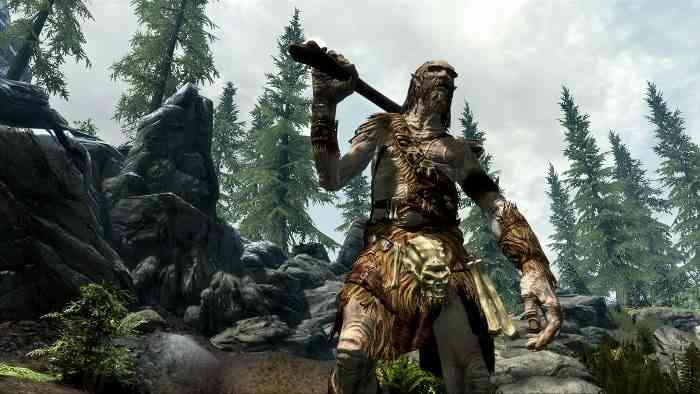 According to the modder behind this 60FPS Skyrim mod claims that “the mod will work with trophies but only if you use no other mods,” separating it from several other mods. This will allow The Elder Scrolls V: Skyrim fans to continue progressing through the game according to their achievements/trophies without sacrificing visual fidelity that would otherwise be available.

The best results that Wrighton found when tinkering with Skrim @ 60FPS were on base PS4 or PS5 (Xbox Series X) units. Apparently the 4K capabilities of the PS4 Pro mess with the mod a little bit, resulting in a poorer experience compared to the PS5 or Xbox Series X/S. Gamers who play through The Elder Scrolls V: Skyrim with this 60 FPS mod should note that playing with other mods enabled as well may disable trophy/achievement earning.