Capcom Japan has officially confirmed that Monster Hunter Rise will get the exclusive Amiibo treatment, with pretty gold Amiibo being exclusive to 7-11 Japan. These gold Amiibo will be raffled off as prizes for fans who purchase special lottery tickets at 7-11 stores in Japan. These tickets are available in the region between January 25 and April 11 and the competition will have a total of 711 prizes. Monster Hunter Rise releases exclusively for the Nintendo Switch on March 26th. 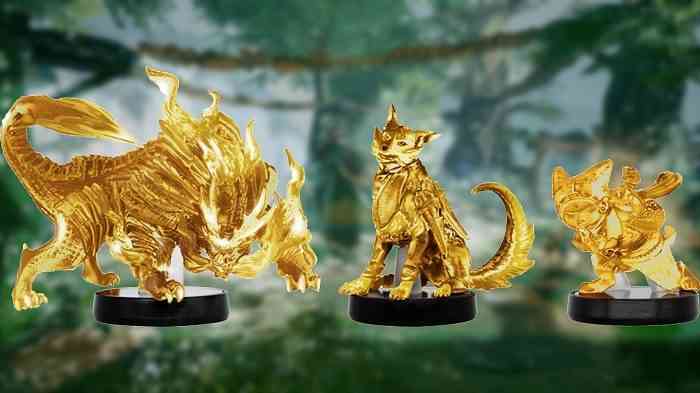 Do you want one of these golden Monster Hunter Rise Amiibo figures or do you prefer the traditional Amiibo’s? Let us know in the comments below!