As part of his Happy New Year Twitter post, Capcom designer Hideaki Itsuno claimed that the company currently has a project under construction that will be announced soon. While his tweet discussed Devil May Cry 5 and the Vergil DLC for it, it didn’t suggest what the upcoming announcement will be. Devil May Cry 5 and the Virgil DLC are available right now for Xbox One, Xbox Series X/S, PS4, PS5, and PC. 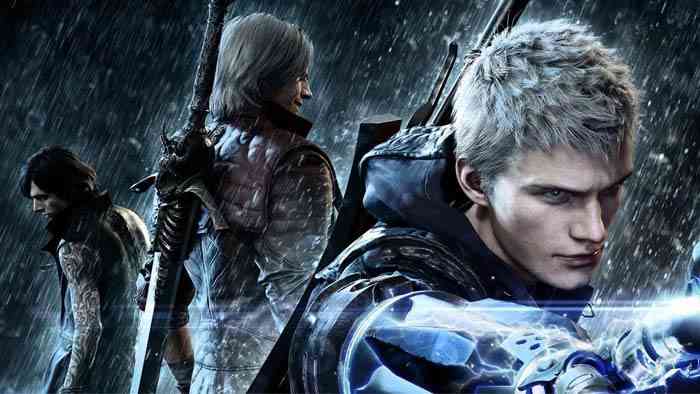 Since the original tweet is roughly translated from Japanese, it may contain some discrepancies, but it has been roughly translated as: “Happy New Year! Did you play DMC5 SE? If you haven’t got the hardware yet, please try [the] Vergil DLC! The new project under construction in parallel is on track. It’s still a long way off, but stay tuned for the announcement!” Since Capcom still hasn’t announced this project, it’ll be interesting to see how long Capcom fans have to wait until hearing what it is.

The currently unannounced Capcom project teased by Hideaki Itsuno was apparently being developed alongside the recently released Devil May Cry 5: Special Edition but the team still has a lot more work to do on the upcoming game. A lot of Capcom fans have been speculating what the upcoming and unannounced project might be, such as a new Resident Evil project, another Devil May Cry title, or Dragon’s Dogma 2. No matter what Capcom has cooking up, it’s clear that Hideaki Itsuno still has plenty of passion on the project.

What game would you like to see from Capcom next? Let us know in the comments below!