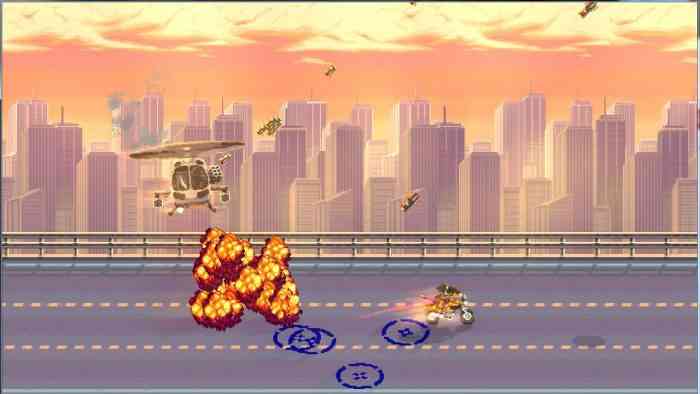 “Today we crossed 2,500,000 physical games sold over the last five years at Limited Run Games,” said Josh Fairhurst on his official Twitter account. “I can sincerely say that back in 2015/2016, I never thought we’d reach this milestone. Thank you for all of your support over the years!” Considering all of the titles Limited Run Games has released physical copies of since the company began selling them, it’s not too crazy to see how successful they are, but it’s impressive to see such a niche gaming company succeed so much.