Limited Run Games is a fantastic source of physical releases that literally don’t exist anywhere else. For some gamers, this is a pretty huge deal. Games just look so lovely sitting on a shelf like that, you know? To that end, Limited Run is offering blind boxes on their site, starting in January. If you’re willing to take the risk, you can possibly snag several new games. 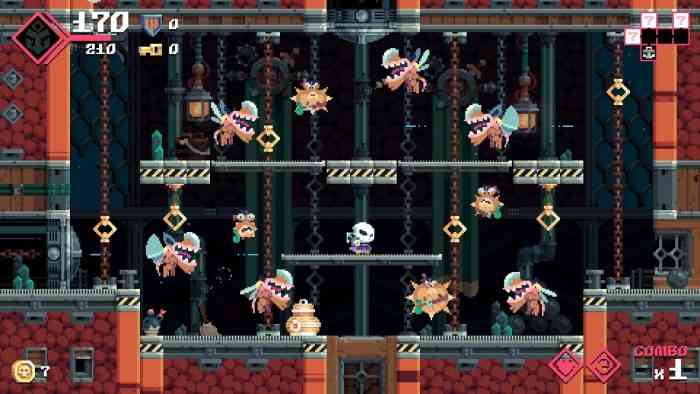 The ‘common’ games include Flinthook, Mercenary Kings, Slime-San, Saturday Morning RPG, Night Trap, Kingdom, and Thumper. Then there’s the uncommon titles, Thimbleweed Park and Oceanhorn. Finally, Yooka-Laylee and Furi make up the rare games. As a cautionary note, the rare tier has a four percent drop rate. Meanwhile, the common tier is listed at 86%.

If you don’t own anything in the common tier, this is fabulous deal. If you also don’t want any of these games that’s another story. But why on Earth would that be the case? At the very least, 80% of these titles are rock-solid Switch games. Yes, there’s a possibility you end up with Night Trap, but that’s what blind boxes are all about. These Switch game blister packs will be on sale on January 1st, 2019.