Turns out they were Skytorn about what the game should be

Matt Makes Games and Noel Berry, the developers behind TowerFall and Celeste, has confirmed that their project of the past five years is now done for. They have cancelled Skytorn. This information comes via blog post by Noel Berry. Creating games are never simple, but the way the process is described in the blog post seems to have been a big mess. The developers wanted Skytorn to be a procedurally generated Metroidvania game, but Berry said “the procedural elements always clashed with the Metroidvania themes”. 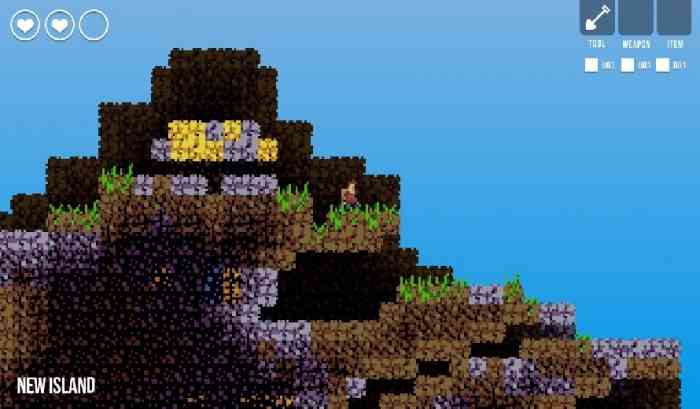 The decision to pull the plug on their game must have been a very rough one, but knowing that it wasn’t working out, they probably made the right one. Rather than making a game that is “broken” at its core, the team is moving forward to create something new. More news on what that “new” project will be will undoubtedly come in 2019.

So what was Skytorn going to be?

Around 2012, Noel Berry and Matt Makes Games joined forces to begin working on what was going to be Skytorn. It was to be set on a floating island with three dungeons for the player to explore. The project was to be a Metroidvania game with randomly generated environments and rooms. Ultimately, these two elements were always at odds with each other. Two years ago, in 2016, the team took a break from Skytorn to work on Celeste. They thought it would take two or three months. Celeste ended up taking the whole year to develop, and when it was time to return to Skytorn, they were faced with the make-or-break decision. At the tail-end of Noel’s blog post, he displayed a lot of Skytorn concept art for us to see and wonder what could have been.

Are you going to mourn the loss of Skytron? Do you think the name or concept will make a return in the future? Let us know in the comments below.

Creator of Celeste Confirms Fan Theory That Madeline Is Transgender