Using The Power of Teaser Trailers

We all knew and/or wanted it to be real, and now it is! Atlus has confirmed the eventual existence of Persona 5 R, using the limitless power of teaser trailers. We’ve got little to go on besides a tiny trailer and a mysterious date in March, but it’s still something, damnit. 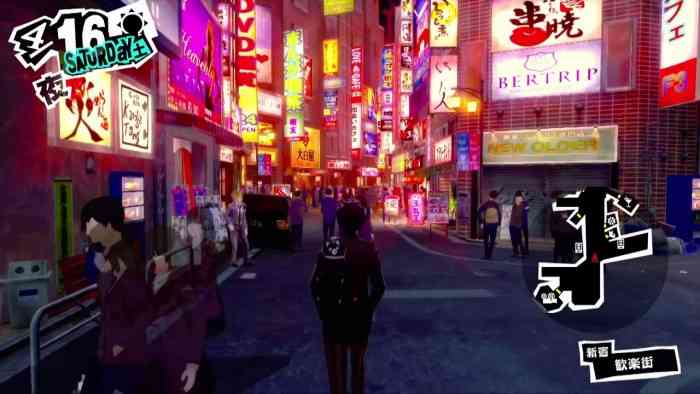 According to Kotaku, the March 2019 date will grant us more information about this future release. Also according to the site, Persona 5 R isn’t coming out for Nintendo Switch. I legitimately can’t tell if this is something people were expecting or if everyone just assumes all games on Earth are eventually Switch-bound. I mean they are, but it’s still unwise to automatically expect it.

People were right to expect 5R, however. Every time a Persona game comes out, its cooler and more complete counterpart is also released in the fullness of time. Persona 3 and 4 both got this treatment, giving fans the superlative versions of both games. It’s natural to assume that Persona 5 R will be equally incredible in comparison to its already amazing original release. You can check out the teeny tiny teaser trailer below. We’ve got nothing like a release date yet, but rest assured that the ultimate version of Persona 5 will be fantastic when it eventually comes out.