Creator of Celeste Confirms Fan Theory That Madeline Is Transgender

2018’s breakout indie title Celeste struck the heart of fans across the world as the game tackled issues of mental illness and overcoming one’s inner self. In particular, the story of Madeline, a young girl trying to overcome her evil self to climb the seemingly endless mountain, Celeste, struck a chord with the trans community. It didn’t take long for trans players to see themselves in the character of Madeline and to come up with theories on Madeline’s backstory–including the theory that Madeline herself was transgender. 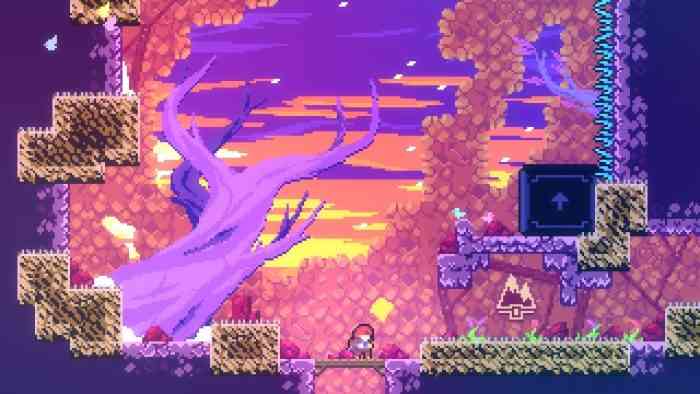 A little over 2 years later and one of the game’s lead creators, Maddy Thorson has finally confirmed the popular fan theory that Madeline is indeed transgender. In a lengthy and heartfelt post released on November 6, Thorson went into detail about the character’s identity and how they realized it themself.

No, Madeline was not always intended to be trans, in fact, Thorson themself only came to realize the character’s true identity after the game was released.

“During Celeste’s development, I did not know that Madeline or myself were trans. During the Farewell DLC’s development, I began to form a hunch. Post-development, I now know that we both are.” Thorson stated in their post before going a bit more into detail about Madeline’s and their own personal backstory.

Thorson stresses the fact that for them, gender identity isn’t exactly cut and dry and that translated to Madeline’s character.

“And my gender identity still isn’t all “figured out” by any means. The Celeste community has wanted clarification on Madeline’s identity for a long time now, and I don’t blame anyone for wanting that, but the messy realities of my gender identity and coming out have meant that I needed time before I could talk openly about it.”

Throughout Thorson’s post, they talk about the importance of trans representation in video games, the reason behind the vagueness of Madeline’s transness, and the topic of whether or not a cisgender player can relate to a trans character. While I could go over these points in detail, it would be very remiss of me not to encourage you to read Thorson’s own words on it, as I could never tell their story and beliefs as eloquently as they can. Please take a few minutes and read all the details about Madeline, Celeste, and Thorson’s story in their post here.

Chicory: A Colorful Tale is Immensely Cute and Creative