Rumors Proved to Be True as BioWare Makes Their Latest Announcements

Today is November 7th and while that may seem like an ordinary day to most, to fans of the Mass Effect series, it is known as N7 day–a well known term in the franchise representing the game’s special forces unit and a play on the date November 7th. 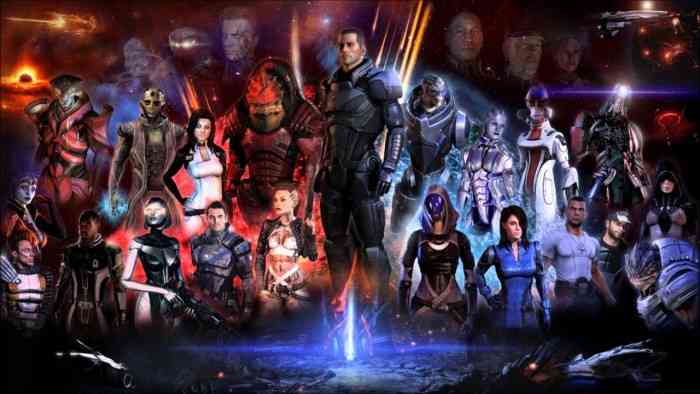 To mark the occasion, BioWare has finally confirmed the long rumored release of a Mass Effect Trilogy remaster titled Mass Effect Legendary Edition. It is important that fans set their expectations straight as they get excited for the Legendary Edition’s release. This is not a remake of any of the three games, it is simply a remaster. BioWare stated in their announcement that they were not looking to remake or reimagine the games, but to modernize them for new and old fans alike to enjoy.

Mass Effect Legendary Edition will include all the base game single player content, as well as DLC and promo weapons, armours and packs, for Mass Effect, Mass Effect 2, and Mass Effect 3–all of which will be remastered and optimized for 4K Ultra HD. There is no confirmed release date yet but we do have a window of spring 2021. The game is set to release for Xbox One, PS4, and PC–with forward compatibility and enhanced features for Xbox Series X and PlayStation 5. There will be more information on the title announced in the new year.

While the Mass Effect Legendary Edition is an exciting announcement for veteran players and for players looking to try the series for the first time, it still begs the question as to when we will see a new title in the series. Well, BioWare has given us an answer for that as well–sort of. While there is no release window or really any information on the next title in the franchise, BioWare has confirmed that they have a team of veterans already working on Mass Effect’s next chapter.