Lumione’s Release Date Has Been Confirmed In A Trailer Today

Have you ever wished that the Ori games and Celeste meshed and made a new platforming child? Well, Lumione might just be your perfect fantasy. Lumione is a cool platformer set in the sea that is developed by Glimmer Studio and published by Perfect World Games Ltd. In its official release date trailer, the game is confirmed to release on both Nintendo Switch and PC via Steam on October 13th 2021.

Lumione was first announced by Glimmer Studio in May and since then, the company has released a demo for fans to play through. Lumione is a platformer that allows players to navigate the deep sea as Glimmer, who is on a journey to search for the light. To find the light, players are tested and must solve challenging puzzles along the way. The ultimate goal is to restore the Light of Hope to the seabed. Can you escape the darkness and save the seabed? 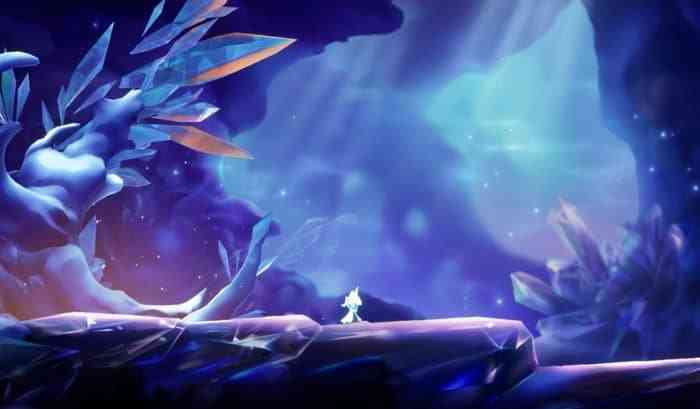 Lumione, utilizing Unreal Engine 4, employs great concepts through its art style with dynamic graphics and visuals. This is complemented by original music and sound effects as players navigate the deep sea. As Glimmer, players must jump, climb and glide while avoiding death. The game certainly sets up a challenge for players, but the reward is worth it!

The game offers a ton of content including over 170 levels and over 10 game mechanics such as the neon beam, pinball and more. Each design choice is meant to assist players in furthering their progress. Are you up for the challenge?