Marvel’s Guardians of the Galaxy, premised upon the hilarious, superstar team of the comics and movies, was announced earlier this year and since then, fans have been given a lot of details on the game prior to its release. Today, Eidos Montreal released some footage showing off various key elements of the gameplay experience in its upcoming project including choices and consequences, upgrades and more. 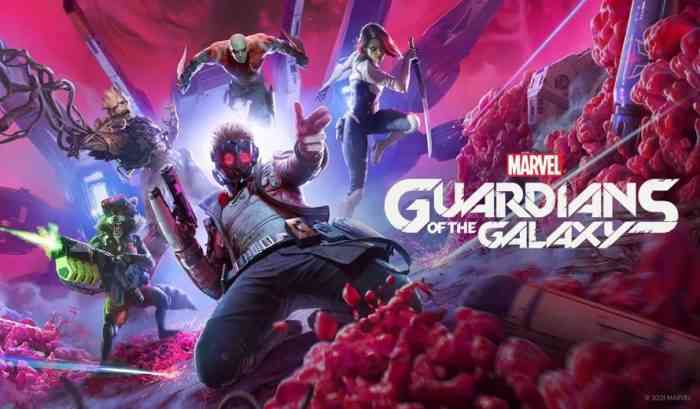 While the Guardians are out of combat, players make the Milano ship their home. Players can navigate the ship freely and find some surprises along the way. Furthermore, along the journey, the Guardians will come across key locations familiar to Marvel fans. Players must use different Guardians and their skills to explore the areas and complete the puzzles. Teamwork is a must.

Furthermore, every choice has a consequence, especially with your teammates. Choices will affect how your teammates will interact with you in the future.

As players earn ability points, they can choose which Guardian to upgrade according to their playstyle, while Rocket’s workbench, or crafting station, allows for further upgrades and new perks. There are also over forty total outfits in the game. Outfits are inspired by the comics, while the development team put their own designs into action.

This showcase has revealed a lot more features for fans, however that isn’t the end. Fans can expect more reveals and a ton more content upon the game’s release.

Marvel’s Guardians of the Galaxy is set to release on October 26th, 2021 on PlayStation 4, PlayStation 5, Xbox One, Xbox Series X/S and PC. Fans can pre-order the Deluxe and Standard Editions here.

What are your thoughts on Guardians of the Galaxy? Are you interested in the game? Let us know in the comments below or on Twitter and Facebook.