Bloodstained Curse of the Moon 2 Launches in July

Bloodstained Curse of the Moon 2 Is Coming Out Surprisingly Soon

Bloodstained Curse of the Moon 2 is coming out on July 10th, its developer & publisher Inti Creates revealed on Friday. The game’s premiere trailer didn’t have a release date but a recent second trailer revealed when the game is coming out.

The game’s cast of playable characters has expanded with Dominique, Hachi, and Robert joining the fight against demons alongside the first game’s four heroes: Miriam, Zangetsu, Gebel, and Alfred. The sequel also features a new two-player local co-op mode. 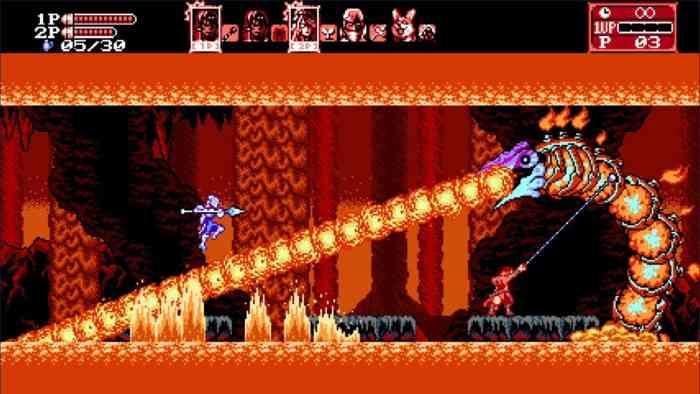 What do you think of this sequel so far? Are you planning on getting this game next month? Let us know your thoughts in the comments section below.

Another Curse of The Moon Game is Coming