While Fans Can Look Forward to Monster Hunter Stories 2, That’s About It 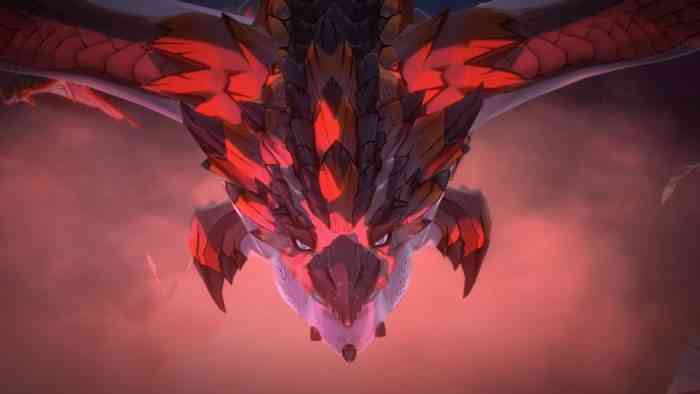 The first entry in the series, Monster Hunter Stories, released on the Nintendo 3DS in Japan, all the way back in 2016. It later saw a worldwide release in 2017 and an Android/iOS release a year later.

The announcement of Monster Hunter Stories 2: Wings of Ruin, has led to some fan speculation about a potential 3DS port, but unfortunately, Capcom has confirmed that they currently have no plans to bring the 3DS game to the latest Nintendo console.

That being said, you might want to. While it’s a few years old, the game was very well received with our very own review giving it a score of 86. Check out our full review here.