According to a recently filed patent, Take-Two Interactive is working to make games more realistic by lowering the required processing power and memory for fluid physics. There’s an apparent need for faster simulation and visualization of fluids in games that are normally strenuous on processors and require lots of memory. Take-Two Interactive’s 2K Sports frequently releases extremely realistic sports titles such as NBA 2K21, which is available right now for PS4, PS5, Xbox One, Xbox Series X/S, Nintendo Switch, Google Stadia, and PC. 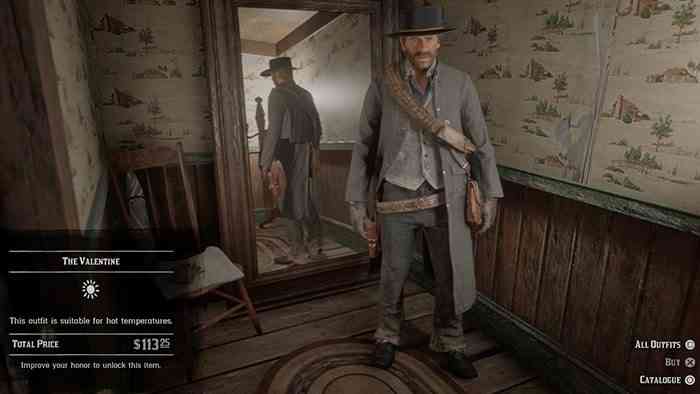 The new Take-Two Interactive patent aims to reduce processing power and memory required for fluid physics by basically duplicating an animation that repeats itself akin to old sports titles with their audiences. As liquid graphics and physics have gotten more complex over the years, it has required some extreme processing power and memory for something that some of us gamers may take for granted, but Take-Two Interactive may have a trick up its sleeve for titles under its umbrella moving forward.

The new patent filed by Take-Two Interactive is primarily focused on its sports titles developed by 2K Sports, but it will help other titles in the future such as potential Rockstar Games titles, the upcoming Bioshock, etc. A lot of the patent is focused on athletes getting progressively sweatier as they play a sport, but there’s no reason to think that it can’t be applied on a grander scale. This new patent will bring liquid animations down to one animation that repeats itself and is shared across multiple characters in any given game.

What other aspects of games can be simplified in order to free up some memory or processing power? Let us know in the comments below!