GTA 6 May Be Further Along Than We Thought

The Grand Theft Auto series is one of the most popular franchises in gaming history, and one of the most profitable IPs in the entertainment industry. As the last game in the series, GTA V, passes the seven year mark fans are still waiting eagerly for any information on the rumoured sequel. 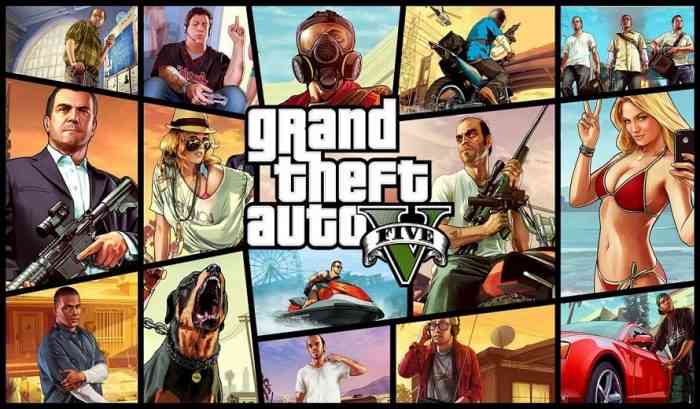 In a recent conference call for investors, Take-Two Interactive’s CEO Strauss Zelnick let slip a hint that could indicate the much anticipated GTA 6 is farther along in development than we thought. Zelnick assured investors that Take-Two is “back in the motion capture business” and that they “were not for a while.” Since making the leap to 3D with GTA 3, the series has been known for having a cinematic quality – which in the modern era of development means a lot of motion capture performance. Zelnick also states that he has “not seen any degradation in quality whatsoever”, which suggests that the project he’s referring to is next-generation.

GTA developer Rockstar famously keeps a tight lid on games during their production, however with a franchise this popular and fans poring over every scrap of information, it is inevitable that genuine clues about the game’s content leak. What we do know is that GTA 6 is in active development, with rumours that the story is done, and even hints at the location for the game.

With GTA V selling 20 million copies on PS4 alone, not to mention on the PS3 as well as PC and Xbox, a sequel is a no brainer. Some fans are concerned however, that due to the success of GTA Online, the sequel will have much less of a focus on single player than previous titles in the series. This concern is not totally unfounded, as Rockstar suggested the next game would be “moderately-sized” at launch. Of course, games change a great deal in development, often increasing in scope as new features are added, so these fears of a games-as-service model for GTA 6 may yet prove to be exaggerated.

As for how far through development GTA 6 actually is, comments from Shawn Fonteno – who played Franklin in GTA 5 – give us some indication. Taking to Instagram live to support Rockstar taking their time with the next game in the series, Fontana mentions that the mo-cap process for GTA 5 took 4 years to film and complete. While we can assume GTA 6 to have been in some stage of development since 2016, only this year we got rumours of the story being finished. Of course, Rockstar may have been shooting motion capture for years without a completely finished script, but Fonteno’s comments suggest that perhaps they have a long way to go.

If the Rockstar brand is known for one thing above all, it is for releasing polished games. The developer has committed to changing its culture so as not to rely on “crunch” to get the game finished, meaning we may have to wait a little longer for GTA 6 to be released. It is encouraging to see the industry giant taking these positive steps and as we lap up any hint of GTA 6 news in the meantime, we can hope that when it does arrive it will have been worth the wait.

Where do you think GTA 6 will be set? Let us know your ideal locations, or maybe just some funny ones, in the comments below!