GTA 6 Is Real According to Jason Schreier

Rockstar has undergone massive development revamping in an attempt to improve their environment and culture. The studio is focusing on reducing crunch and need for overtime during development. Grand Theft Auto 6 is apparently in early production at Rockstar and it will release as a medium-sized game, with regular updates evolving the game similarly to GTA Online which released flawed but has become a powerhouse of an online experience. GTA V is currently available for Xbox 360, PS3, Xbox One, PS4 and PC, with Game Pass offering it among their catalog of quality games. 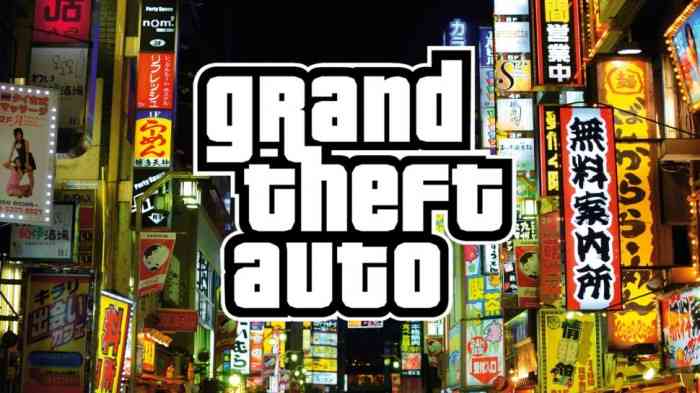 While GTA V was technically a last-gen game, Rockstar rebuilt the experience for current-gen consoles, with first-person mode being among the added features. The Grand Theft Auto series has a history of crunch but if Jason Schrier is to be believed, GTA 6 will change that. “In these last several months we have undertaken a lot of work across every area of the company, looking at our processes to determine what works and what doesn’t,” said Rockstar executive Jennifer Kolbe. Apparently the studio’s crunch hours were affecting their culture and changing that was more important than proceeding the way they were doing things before.

“We have taken conscious steps to improve our approach to developing games in order to reduce the need for overtime,” continued Jennifer Kolbe. “We realize we still have plenty to do in this area and will continue to take steps so we can more accurately predict and schedule games and DLC in a way that is more sustainable but still allows us the creative flexibility to iterate on the incredibly ambitious and complex games we make.”

What city would you like the next Grand Theft Auto title to take place in? Let us know in the comments below!