I know what you’re thinking: Big Whoop, CEOs and founders leave companies all the dang time. Who cares? Well, Dan Houser, Rockstar Co-Founder, was a major part of Rockstar games since the company’s start. All of those games we love so much owe their identity to the work of this dude and his brother. So what happens now? 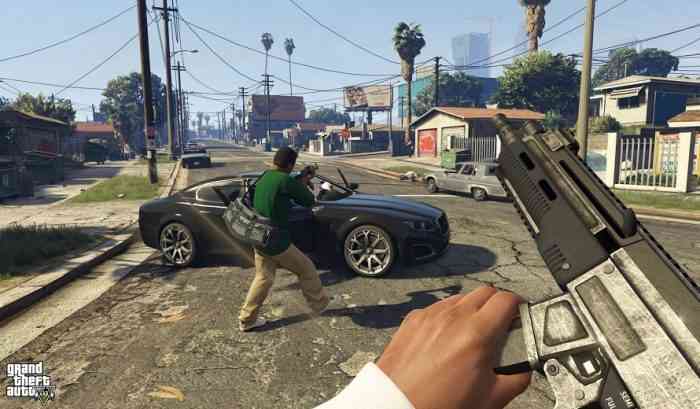 In the interest of being fair and balanced, Rockstar Games wasn’t just the Houser brothers. The company was also started by Jamie King, a former BMG executive, way back in 1998. Since the company’s inception, Houser has been a writer and producer and all the games. Grand Theft Auto, Red Dead Redemption, Max Payne, the whole shebang.

No one knows the exact reasons behind Houser’s departure. We do know that he took an extended break from the company back in the spring of 2019. Take Two Interactive released a statement noting that they are “extremely grateful for his contributions.” They also reiterated that Rockstar Games is still very much a force to be reckoned with, placing emphasis on the company’s active stable of “current and future projects.” No word yet on what effects this shakeup will have on Rockstar’s future release calendar.