The Sims Franchise Has Officially Turned 20

The Sims Franchise Is No Longer a Teenager

EA developed The Sims has officially become twenty years old as of today, making millions of people feel the weight of their age. EA revealed that over 1.6 billion Sims have been created since the franchise began and the recent title, The Sims 4, has surpassed 20 million unique players. Fans of The Sims 4 will be able to get a special item in-game to celebrate the anniversary. It’s called the 20th Birthday Hot Tub and it should be available to all players following a small update today. The update is available on Mac, PC, PS4 and Xbox One. 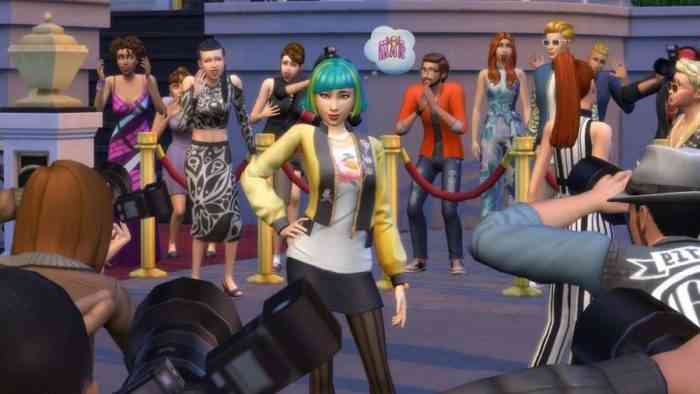 The original PC exclusive franchise The Sims began in 2000 and since then it has had many expansions, sequels and spin-offs. The series of games eventually made it to other platforms, which is why gamers are able to play the current installment on PS4 and Xbox One today. Among the Sims that have been created since 2000, 6.9 million are vampires, 1 million are mermaids, 217,000 are aliens and 173,000 Sim Toddlers have been born.

Since the series began, over 575 million Sim households have been created and 37 million Sim weddings have been held. For those that are curious, gamers have made their Sims “woohoo” over 1.3 billion times which is a little more than the amount of weddings that have been held. We’ve fallen in and out of love with the franchise over the years, but remaining relevant after 20 years is an admirable feat. EA is intending to add online multiplayer to The Sims 4 and with the franchise reaching this impressive milestone, we think it’s another way the series will remain relevant moving forward.

Which Sims game did you play the most over the years? Have you tried every installment or every expansion? Let us know in the comments below!

A Sims 4 Glitch Is Making Everyone Insult Each Other