Apex Legends season 4 “Assimilation” is changing up the game yet again, with new map changes, a new weapon and the robotic hitman and new legend: Revenant. With a new season comes a new battle pass, with Pathfinder, Wraith and Wattson being among the legends getting awesome new skins and various other cosmetic goodies being available through the tiered leveling progression system. Three new legend skins will be available from the get-go, with more being locked behind the progression system. The new season of Apex Legends is available on PC, Xbox One and PS4. 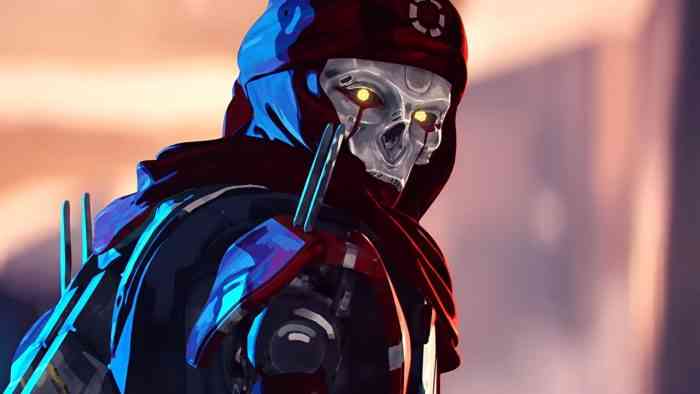 The Survey Camp is one of the new additions to the Apex Legends map and it’s a small point of interest in the snowy fields between the Epicenter and Skyhook. It was apparently created to reduce congestion in Capitol City and the POI includes several weapon racks which were created for this location. The weapon racks are guaranteed to have weapons, regardless of the randomly placed loot scattered around the rest of the map. They’ve been featured in training mode as well as the Firing Range and now they’re a centerpiece of the Survey Camp.

Hammond Robotics are using a Planet Harvester to gather precious metals from the core of the planet at World’s Edge, which is instantly recognizable from above and below. A giant beam shoots from the Planet Harvester, indicated the center of the map for legends from wherever they’re positioned. Capitol City has also received a significant change as a building was swallowed by the planet and the city was split in half, creating two separate POI’s. The large fissure separating Fragment East and Fragment West can only be crossed in two locations which will funnel legends in both areas together.

Which part of Apex Legends season 4 are you looking forward to the most? Which POI are you excited to land in? Let us know in the comments below!