MediEvil fans have been hungry for a MediEvil 2 remake for some time. The original game was remade and released in October 2019 after being announced in 2017. Fans may have their appetite sated soon if the cryptic tweets by MediEvil composer, Andrew Barnabas, are to be believed. 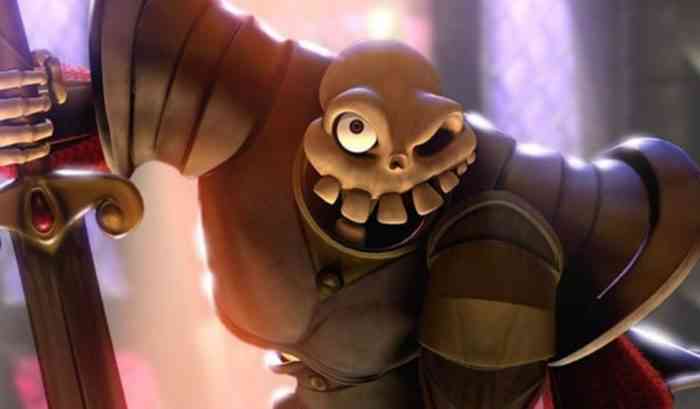 Barnabas has been interacting with the Save MediEvil Twitter account recently. Save MediEvil played a part in getting the first game of the series remade, and the account is campaigning to have the second game remade as well. The hashtag for the MediEvil 2 remake campaign is #ResurrectFortesque2.

The account recently sent out a tweet that simply read “2”. Barnabas responded to this tweet by saying “actually…”. This tweet alone may not seem like much but it wasn’t the only hint Barnabas gave about the possible remake. A user responded to the Save MediEvil tweet with doubt, saying “MediEvil remake didn’t do very well, so I doubt we’ll see them remake two.” Barnabas refuted this user’s statement with a reply saying, “I’m sorry you are incorrect.”

It’s unclear whether his tweet was referring to the MediEvil remake doing poorly or to them not remaking the second game. Between the two odd tweets from the composer, it seems likely that a MediEvil 2 remake is on the way.

The original MediEvil 2 was released in 2000 for the PS1. The game continues the story of the original as players control Sir Daniel Fortesque once again.