After a Recent Giveaway of The Sims 4, the User Base Jumped 7 Million in Sales

Despite the fan base of The Sims community remaining dedicated since its inception in the early 2000’s, most people today don’t expect to see the dated franchise compared to the latest battle royal published by EA but the publisher themselves see it as an inevitability. During a recent financial earnings Q&A, EA games CEO Andrew Wilson expects both The Sims 4 and Apex Legends to “deliver net bookings in the $300 to $400 million range.” 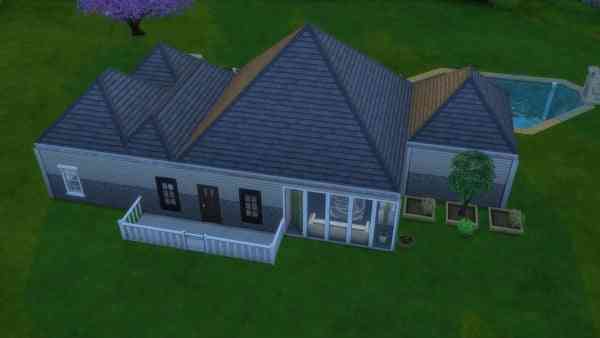 Despite Andrew Wilson not expecting The Sims to succeed on the Nintendo Switch, the franchise is clearly doing successfully on the Xbox One, PS4, PC and Mac.This installment of the classic life simulation game has seen a 55% year over year increase for add-on content according to Andrew Wilson. Apparently Wilson expects these add-on packs and other DLC to help this franchise profit as much as Apex Legends. The Sims 4 will receive a minimum of 20 content drops and expansions by the end of the year. Check out our review of the latest Sims expansion, Island Living to see if you’re interested in revisiting the franchise or checking it out for the first time!

The Sims 4 recently received a face lift, overhauling the look and menus of the game, adding more items to the inventory and  including a more in-depth quiz when gamers create their avatar Sim. The recent giveaway coincided with the update, showing new fans the best version of the game. Typically Sims games only receive three or four updates or expansions per year so this drastic increase in content will please The Sims community and give them far more to do.

Are you a Sims fan who still plays or did the series lose you somewhere along the way? Do you think The Sims 4 belongs on the Nintendo Switch? Let us know in the comments below!