After the Epic conclusion of season 9, Season X of Fotnite features rift zones which alter map locations and gameplay in new ways.  This season also has a two-player mech vehicle known as the B.R.U.T.E. which packs some serious firepower as one player controls the mech while the other fires its explosives. Typical for every new season, Season X introduces a new battlepass complete with an extensive catalog of skins, wraps, etc. Fan favorite point of interest Dusty Depot finally returns after being destroyed in season 4 with the latest changes to Fortnite. These changes are live for gamers on all platforms Fortnite is available on: Xbox One, PS4, PC, Mac, iOS, Android and Nintendo Switch. 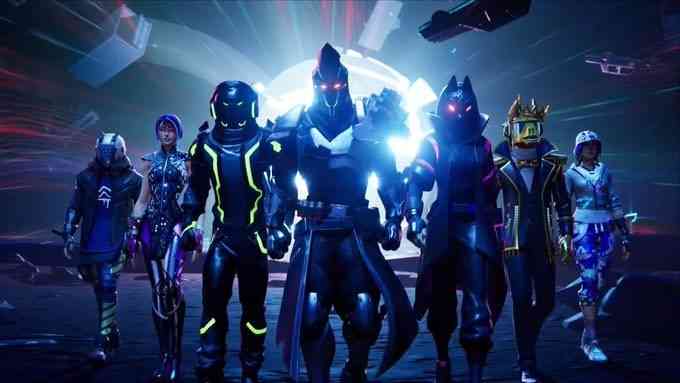 While the two-player mech and rift zones alter gameplay in new ways, many other changes were made during the transition into Season X which Epic Games highlights in the latest Fortnite patch notes. The pinnacle of the latest battlepass fittingly has a dark knight outfit known as the Ultima Knight as season 2 prominently featured the Black Knight and Royale Knight outfits. Other classic outfits getting a revamp in season X are Rust Lord, Sparkle Specialist, DJ Yonder and Drift.

Many of the new missions will give Fortnite fans a run for their money, particularly the Prestige read trip which is being discussed among the community for being extra difficult. The new battlepass will set gamers back the typical 950 v-bucks (roughly $10) but this season features the ability to also gift a battlepass to your friends so if you can’t afford it, try bugging one of your friends who’s already grinding out the new challenges.

Are you grinding any of the Season X challenges for the cool new content? Are you a fan that stepped away for a few seasons and are intrigued by the changes this season? Let us know in the comments below!