The Sims is one of the most recognizable video game franchises ever made. It is one of those games that can appeal to almost anyone. The Sims has offered players countless hours of entertainment over the years. However, it has always lacked any sort of multiplayer element. Despite its enormous success,  the developers of the beloved series have never given fans the option to play with one another. But this could be changing in the future. The CEO of EA, Andrew Wilson is very receptive to the idea of adding a multiplayer mode into the series. 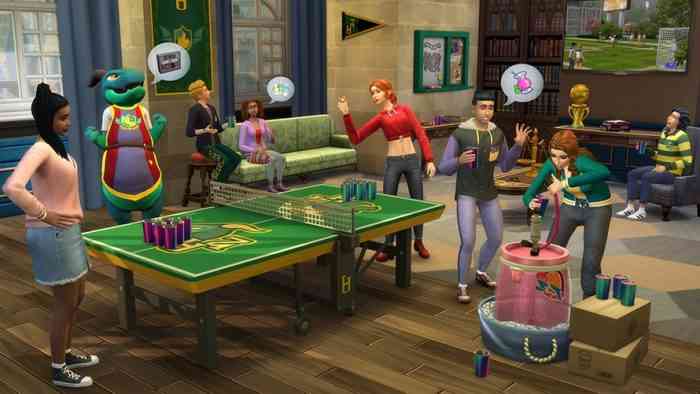 Wilson touched on the topic at a recent business meeting. He said that they were interested in adding multiplayer into The Sims. However, he also added that is would be difficult to do so without taking away from the customization that is available in the single-player. The arrival of this feature could be years away, but EA is certainly considering it.

Wilson is not wrong to worry about losing some of the classic Sims feel by adding in multiplayer. This has also been the reason that big games like Skyrim The Witcher have never tried to add an online mode. And it has not always worked when it has been attempted, take a look at what happened to Fallout 76.

Sometimes less is more. There are plenty of features and mechanics that cannot be translated to certain games and The Sims might be one of them. This could be overly ambitious, or it could work flawlessly. Chances are that EA is going to do whatever makes them the most money. Considering their reputation, it is very likely that we could see some sort of multiplayer added in the future. Will it be good? Who knows.