Silent Hill Is Making a Return to the Big Screen

The director of the 2006 Silent Hill movie is working on a new Silent Hill movie, according to a recent interview from French news outlet Allocine. He’s also making a Fatal Frame movie that’s set in Japan. 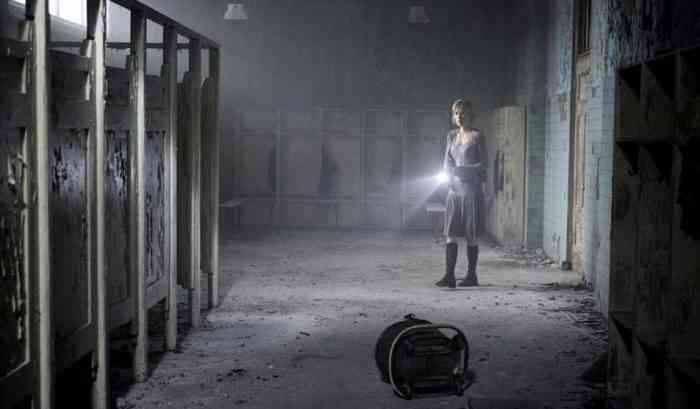 Director Christopher Gans was asked by Allocine about his current projects and he answered, “I am working on the adaptation of the video game [Fatal Frame]. The film will take place in Japan. I certainly don’t want to uproot the game from its Japanese haunted house setting.  And we’re also working on a new Silent Hill. The project will always be anchored in this atmosphere of a small American town, ravaged by Puritanism. I think it’s time to make a new one.”

Allocine then asked Gans if he saw the 2012 sequel his Silent Hill movie, Silent Hill: Revelation. Gans said that he hasn’t seen the sequel and claimed that “the producers wanted to make [the sequel] a sort of Resident Evil” so he refused to direct it.

Gans’ comments are interesting in light of a recent rumor about new Silent Hill games being developed by Konami. It’s possible that this new movie could be a tie-in to the rumored new games, a standalone reboot, or even a sequel to the previous films.

As for Gans’ Fatal Frame movie, there was a 2014 film adaptation of Koei Tecmo’s survival horror series that had a mixed reception. Maybe Gans will have better luck?

What do you think of this news? Are you looking forward to a new Silent Hill film? Speak your mind in the comments section below the article.