What Do You Mean I Can’t Sell Virtual Drugs Anymore?

The servers for GTA V and its multiplayer have now been down for two whole days. This is obviously surprising considering how big GTA V is and how attentive Rockstar is as a company. This is not the first time this has happened, but it is very rare for the online services to be out of action for this long. 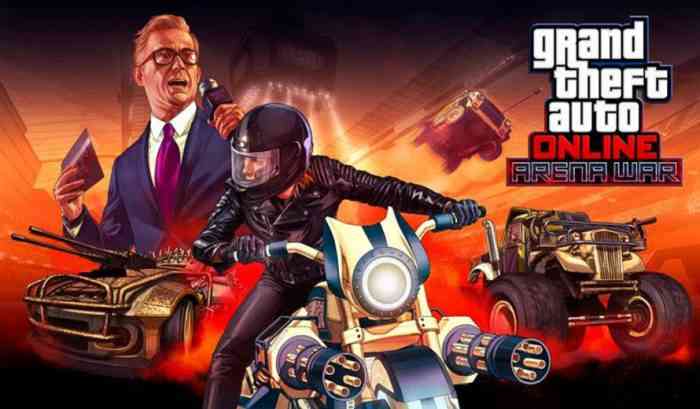 Grand Theft Auto V is no stranger to having broken servers. Upon its original launch in 2013, the multiplayer was unplayable for what seemed like months. At first, no one could connect, but then once that problem was sloved, a dozen more popped up in its wake. As a way to apologize for this massive blunder, Rockstar handed out 1 million (in-game) dollars to each player once all the post-launch bugs were sorted out. Perhaps another form of reparations is going to be handed out this time as well.

There is no official reason why the servers are down. But it is most likely due to an influx of players that are all swarming to the multiplayer in order to get their hands on the free money that Rockstar has been giving out. However, if that is the case, it would not explain why Rockstar has taken so long to fix such a minor problem.

It should also be said that these crashes are not affecting everyone. There are still some players who are able to connect to servers. Red Dead Online is also working perfectly fine as well. Red Dead servers are still operational despite giving away a healthy amount of free stuff too.

Unfortunately, there is no way of knowing when this problem will be resolved. Players will just have to keep trying and hope for the best.