Things That Go Bump In the Night

Capcom has been steadily dropping details on the upcoming remake of Resident Evil 3, and they recently confirmed the return of one of the more disturbing enemies from the franchise. Having shown off the terrifying Nemesis enemy a few weeks back, Capcom now is pulling back the curtain on the new and improved Mutant Worms. 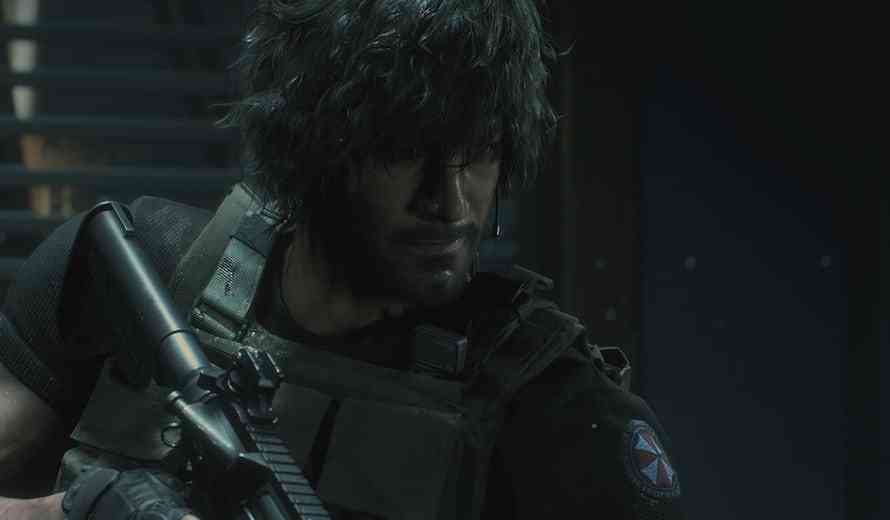 Also known as Sliding Worms, these parasitic offspring are produced by Grave Diggers, possessing sharp fangs and an elastic-like, flexible body. According to the Resident Evil 3 Wiki, “These creatures thrive on blood, and when they spot prey, they will leap towards it with amazing jumping power, and suck blood from it like a leech, sometimes as much as one litre.”

The Wiki continues to say, “After being born, they will shed their skin many times in the course of their development. In the span of one week, they will be a fully formed Gravedigger.”

Gravediggers are, of course, the enormous underground worms with razor-sharp teeth that can kill you in about as much time as it takes to blink. Given that its tough to figure out where you’ll encounter this monstrous atrocity, it’s probably in your best interest to deal with these Mutant Worms as quickly as possible. 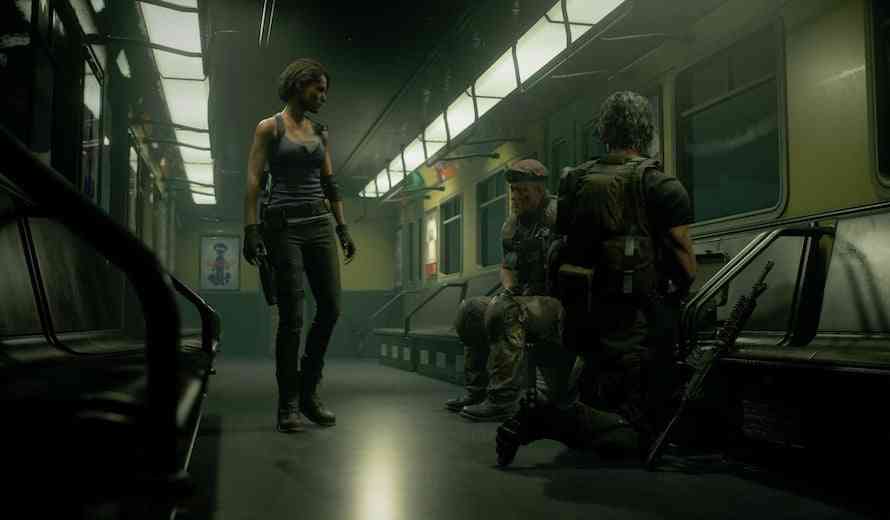 It’ll be exciting to see what Capcom unveils over the coming weeks in regards to other updates we’ll see to Resident Evil 3. Given the success and high-praise of the last game, Capcom will surely look to stuff as much as possible into this new iteration. The game is looking even more gorgeous than the RE2 remake, and I can’t wait to get my hands on it come April.

Are you as excited as I am for the RE3 remaster? Let us know in the comments below, stay social by following us on Twitter, and come check out our most recent collection of stunning cosplay we’ve featured.