What Is Going On With Rockstar?

For the past few days, Rockstar Games has been updating its website with strange imagery, possibly hinting at an impending announcement around the corner. Whether or not this could be regarding GTA 6 remains to be seen, but what’s being universally agreed upon is that undoubtedly there is a hint for what’s to come hidden in these images. 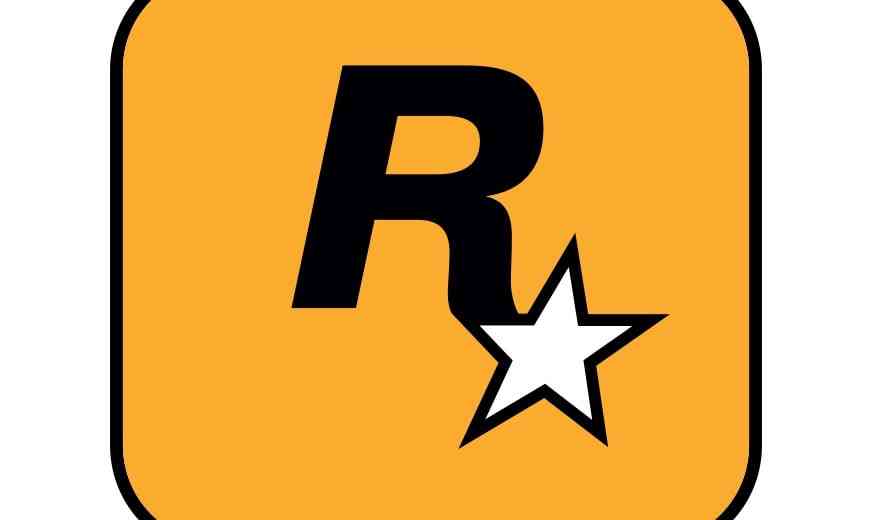 Recently posted to Reddit was the latest in these mysterious images, depicting the Rockstar logo in red and blue, with various logos, art, and phrases pasted over the top of it. What’s most interesting, however, is the quote left in the middle area of the image – it reads:

In the previous weeks, rumors have been up in the air about an upcoming sequel to the cult-classic Bully. Maybe I’m just reading too much into this, but it’s tough to ignore the speculation we’ve been hearing, combined now with this quote. Regardless, it’ll be fascinating to see what Rockstar has up its sleeve in the coming months. 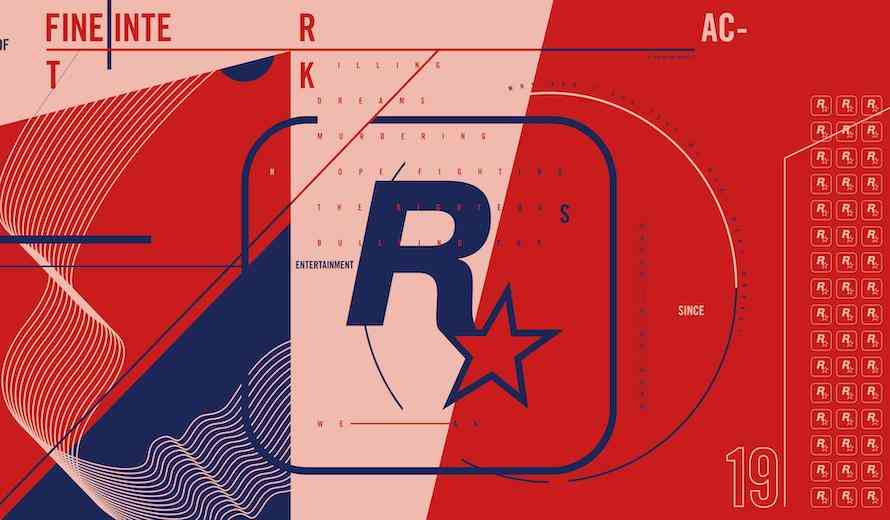 Keep in mind that this wouldn’t be the first time Rockstar decided to announce a game with cryptic imagery initially. Red Dead Redemption 2 was announced in much the same way, with Rockstar changing the logo to on their Twitter to the iconic ‘Red Dead Red.’

What are your thoughts on the potential announcement of a new Rockstar project? Are you hoping it’s Bully 2? Maybe you’re waiting for Grand Theft Auto 6? Those sound good and all, but I’m praying for Table Tennis 2. Sound off in the comment section below, be sure to stay social by following us on Twitter, and as long as you’re here, check out the latest COGconnected cosplay feature. This week, it’s a stunning take on Harley Quinn!