Speaking at the recent UBS Global TMT Virtual Conference, Take-Two Interactive CEO Strauss Zelnick had a lot to say about the future of gaming. Zelnick predicts that in a matter of ten years, gaming will look very similar to live-action films and may approach the uncanny valley when it comes to visual fidelity, pixel density, etc. While Zelnick admits to not know the future, he can see a path forward within ten years where creative developers can cross that threshold. Take-Two’s massively popular GTA V is available right now for Xbox One, PS4, PC, and Xbox Series X/S and PS5 through backwards compatibility. 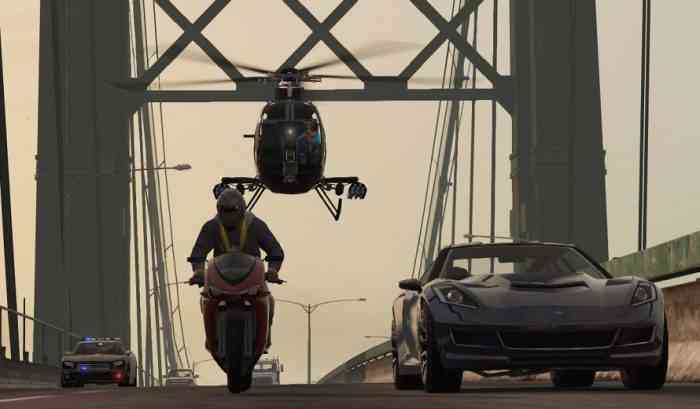 “I’m guessing (Take-Two’s) business in ten years looks very different than it does today in the same way that it looks very different today than it did ten years ago when there was no mobile business and no recurrent consumer spending,” said Take-Two CEO Strauss Zelnick. “And I can’t quite say what that will involve, but I think what you’re going to see is technology will allow our creative folks to do things they’ve never been able to do before, including making games that look exactly like live-action.”

“Some of what we do now looks a lot like live-action, but it’s still animation,” said Strauss Zelnick. “In 10 years, you’ll have the option if you want to make things that look completely realistic, all done inside a computer, never mind all the other advances technology will enable… All of those things lead me to believe there will be massive moves in our business, many of which we can’t entirely predict, massive growth in the business, and there will be a lot of dynamic opportunities both in terms of what we can do creatively and what we can do on the business side to exploit that creativity.”

How long do you expect developers to take to make video games looks like real life? Let us know in the comments below!