Take-Two has just been in the spotlight over and over. This time, CEO Strauss Zelnick shows his modesty about the Red Dead Redemption 2 delay and how it will be received upon release. When asked if Red Dead Redemption 2 will have the same success as GTA V or greater, Zelnick was quick to erase the comparison.

“I don’t make assumptions like that,” Zelnick told Gamesindustry.biz. “What the team is doing is trying to make the best possible game they can, and if they succeed … Look, the reason, in my opinion, why GTA V has sold 80 [million] units, and GTA Online had another record year 3-and-a-half years since its release, is because it stands alone in the generation. In every prior generation, there have been other titles that have clustered around GTA from a quality point-of-view. That’s clearly not the case now. If you are over 17 and you have a new generation console, you have GTA. Otherwise we wouldn’t have shipped 80 [million] units. Can any other title achieve that? It seems unlikely. Do we have incredibly high hopes for Red Dead? We do. But we are not putting it in the context of GTA.” 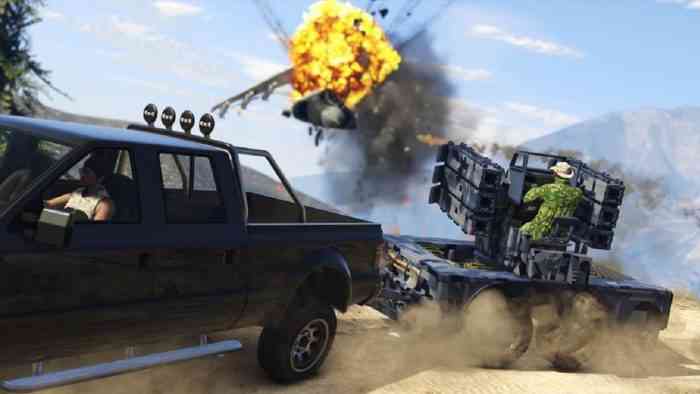 Dang, Take-Two proves once again they don’t give a crap for statistics or success – they just want to make a quality game and have everybody shut up about it. Pretty solid words, and Take-Two Interactive is slowly becoming my favorite publisher, second to Hideki Kamiya for asking Kotaku “do you eat shit?”

What’s Next for Online Casino Gaming and Gambling?
Next
Ubisoft’s Skull & Bones Finds Treasure in Fan Response
Previous
Dying Light Is Getting Another Year of Free DLC