Dying Light Is Getting Another Year of Free DLC

Dying Light Just Doesn’t Know When to Stay Down

In a nearly unprecedented move for a game almost three-years-old, Techland announced that they will be supporting Dying Light with more DLC for a full year.

When it first came out in January 2015, Dying Light had approximately 700,000 players enjoying the open-world zombie game and even now in July 2017, an active community of around 500,000 are still playing it; An impressive feat for any game past the two-year mark. As thanks to those hardcore fans (and as an attempt to drum up some more interest), Polish developer Techland will drop 10 new pieces of downloadable content on all platforms across the next 12 months that will include new enemies, events, mysteries and more.

Player-retention is always difficult to achieve, so it’s a nice surprise to see people continually playing a game as good as Dying Light that aren’t military shooters like Call of Duty or Battlefield. Techland also gets brownie points for knowing how to acknowledge and treat their fans with the goods. In 2016, Techland supported Dying Light with The Following expansion that added new characters, a new story, weapons, gameplay mechanics, and a new area to explore. The expansion pack grew in scope during its development which resulted in Techland re-packaging the game and expansion together for retail. 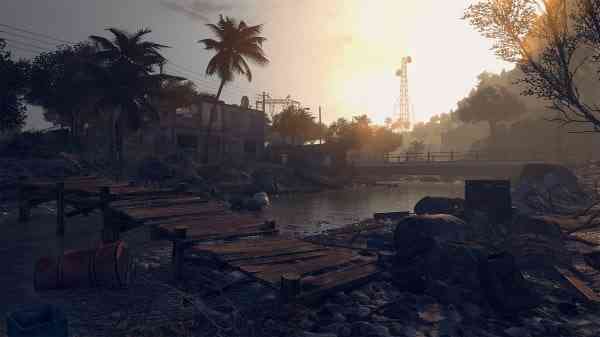 On a side note, with the success of Dying Light being as it is, might this suggest that a sequel is in the cards now? Techland has been awfully quiet until now and with the zombie genre still as popular than ever, it’s sort of a no-brainer (pardon the pun) for them to possibly take on a sequel. We know they’ve been hard at work on an unannounced game at their Wroclaw studio so it isn’t too much a leap to piece together.

The first DLC, called ‘DLC #0″, is “coming soon” so keep an eye on Techland’s social media accounts or following us instead for all your latest news.