Take-Two CEO: Cross-Platform Play & Streaming Might Be the Future of Gaming

Take-Two Interactive CEO Strauss Zelnick said last week at a Goldman Sachs conference that he sees the future of gaming as “a cross-platform world for a lot of titles” and that console streaming could become more prevalent in “one to three years.” 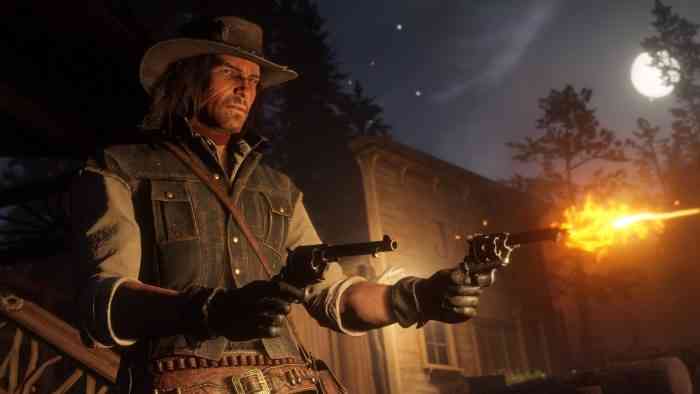 “Eventually, I think we’ll be in a cross-platform world for a lot of titles,” Zelnick reportedly said. “Certainly between console and PC we will. Microsoft is basically already there. So I think the walls are coming down. The closed system walls are coming down, and they have to. Streaming is going to accelerate those walls coming down.”

Zelnick comments are similar those made by both Ubisoft CEO Yves Guillemot and Xbox boss Phil Spencer about streaming earlier this year. In fact, when it comes to Microsoft, it currently appears that streaming will play a major part in the future of Xbox.

“Our focus is on bringing console quality games that you see on TV or PC to any device,” Spencer told The Guardian back in June. “I want to see the creators that I have relationships with reach all two billion people who play games, and not have to turn their studio into something that makes match-3 games rather than story-driven single player games. Because that’s the only way to reach a bigger platform. That is our goal: to bring high-quality games to every device possible on the planet.”

What do you think of the future of streaming on consoles? Let us know your thoughts in the comments section below.