Take-Two CEO Strauss Zelnick recently appeared on CNBC’s Mad Money where he discussed the companies earnings on their most recent financial report. Much of the success Take-Two experiences is from Rockstar Games and 2K Games, so Jim Cramer brought up the role video games play in mass shootings in the United States. Zelnick stressed, reminding Cramer and CNBC’s audience,  that these atrocities are uniquely American despite gaming being popular worldwide and that gaming is both a form of art and entertainment. 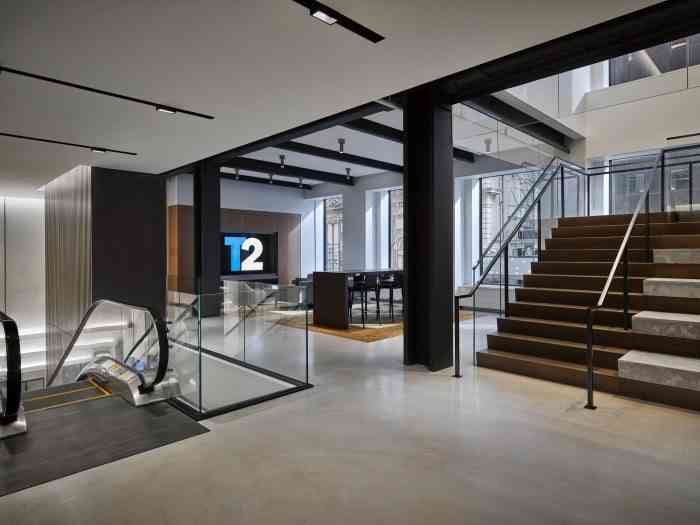 Jim Cramer discusses the reality that gun violence and gaming aren’t linked statistically but gives Strauss Zelnick the platform to speak for himself,  “it’s fun to talk about entertainment, but lives were lost. The truth is that it’s disrespectful to the victims and the families to point the finger at entertainment.” Jim Cramer further asked Zelnick if he’d stop selling violent video games if it was proven that they’re linked to gun violence to which he responded “in the same way that I wouldn’t choose to market substances that make people sick.”

Strauss Zelnick strives for Take-Two and their developers to be the most creative, efficient and most innovative gaming company and their financial earnings in one year with GTA, Red Dead Redemption 2 and NBA2K indicate this strategy has led to success. Jim Cramer discussed the success of NBA2K and Grand Theft Auto 5 while going over Take-Two’s fiscal year before mentioning Borderlands 3’s upcoming release.

Cramer admitted to being wrong about Fortnite completely taking over the gaming market as GTA Online continues to have high numbers across the board. Zelnick mentions NBA2K games used to be an experience gamers only enjoyed for four months or so.This experience has increased to feel like  nine months thanks to post-launch content and 2K plans to make future NBA games year-long experiences. NBA2K Online remains the number one sports in China after launching the second version it grew 75% year over year with 46 million registered users.

Do you agree with what he had to say? What are some of your favorite Take-Two properties? Let us know in the comments below!