New Metro Title Has Been Confirmed by THQ Nordic

4A Games Will Be Heading the Project

Metro Exodus the third installment in the Metro series just released earlier this year. Coming out in February, Metro Exodus was met with rave reviews and general praise from the fans. The Metro franchise has done quite well for itself despite its humble beginnings. Since Metro Exodus was such a success story, the developers went right back to work on the very next game in the series. 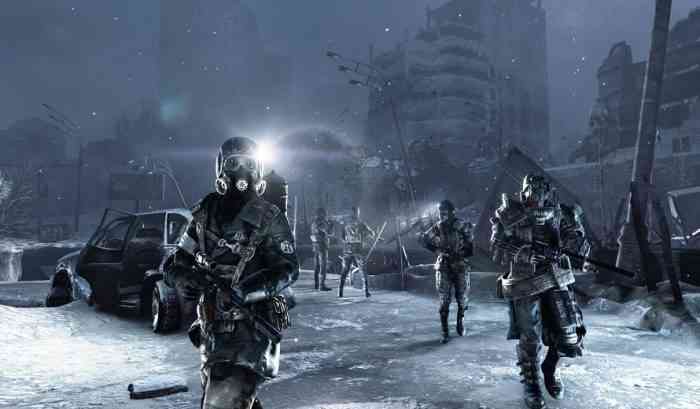 During THQ Nordic’s investor presentation earlier today, it was established that 4A Games would be in charge of creating the next Metro title. There is no window of when this next game will come out. But considering that the last game was only released a few months ago and that the next generation of consoles is around the corner, we should expect to wait a while for a release date.

The Metro series takes place in a post-apocalyptic Russia. A nuclear war has ravaged the world and the only remnants of human civilization are located in the vast metro systems throughout Moscow. It is definitely influenced by Fallout but still remains original. There are waring political factions among the humans. There are also mutants that roam the waste outside of the metro.

The Metro series is a very mature game and is not recommended for the faint of heart. This series makes some of the games is was inspired by look like Candyland in comparison. That being said, it offers a very unique experience and is a must-buy for anyone who likes a good old fashion single-player game.

If you have ever been interested in the series Steam has the first two games on sale right now. Both for 25% off.

Are you excited for the next Metro game? Let us know in the comments below.