The New Smash Bros. Amiibo Are On Their Way 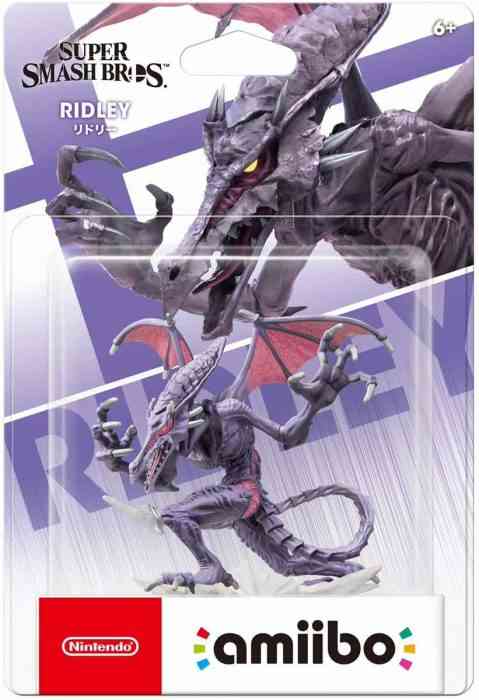 Over on their Nintendo Versus Twitter account, the house of Mario announced that the new Super Smash Bros line of Amiibo would kick off with Ridley, Inkling and Wolf on December 7th alongside the release of the game itself. They’ll be $15.99 USD each. In the same post, Nintendo also revealed a brand new amiibo for Wolf from the Star Fox universe. 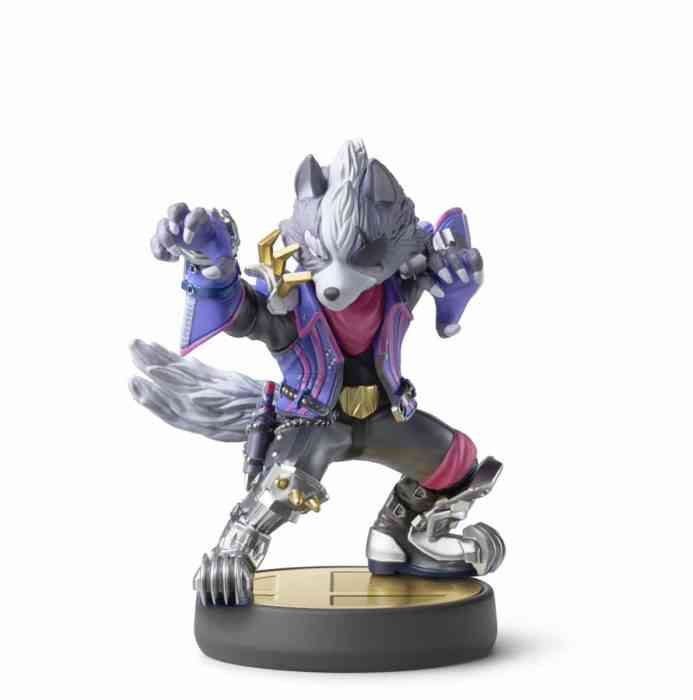 Additionally, the company claims that past Smash Bros. series amiibo will see re-releases later this year that will be priced at $12.99 each. Daisy was also confirmed to be receiving a new Super Smash Bros. series amiibo at E3, and Pichu and Ice Climber amiibos were confirmed last week. No word on their release dates yet but we’ll be sure to let you know as soon as we hear about them!

Super Smash Bros. Ultimate was announced at E3 last month and Nintendo recently made a point of letting players know that it won’t just be for the competitive crowd. It’ll release exclusively for Nintendo Switch this coming December 7th.

Be sure to check out our 8 Things You Need to Know About Smash Bros Ultimate, and stay tuned to COGconnected for all the latest gaming news as it joins the fight.


Splatoon 3 Multiplayer Review – Back And Better Than Ever

A Conversation with Smash Bros Legend MKLeo: Before & After Genesis 8