During Nintendo’s Treehouse Live following their Nintendo Direct, franchise director Sakurai and friends took a moment to announce a set of brand new amiibo coming to the Smash Bros. line. 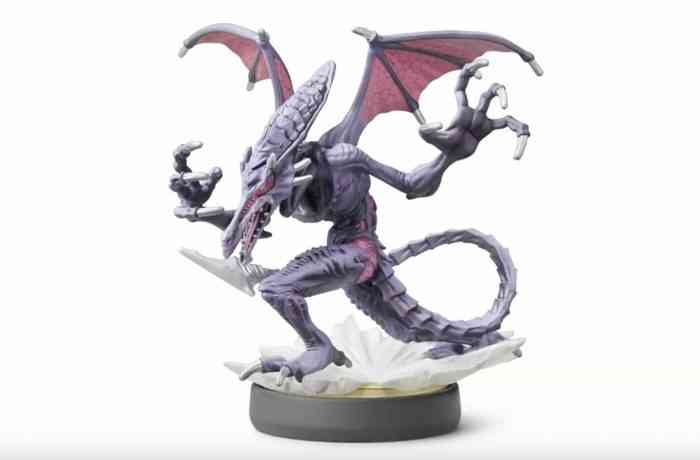 Ridley, Daisy, and Inkling will all be getting their own dedicated amiibo for the new fighter, and will be launching alongside the game when it drops this coming December 7th. Sakurai noted that Inkling already has amiibo for the Splatoon line, but the new one will work a little bit differently. Unfortunately the Daisy amiibo was not shown. 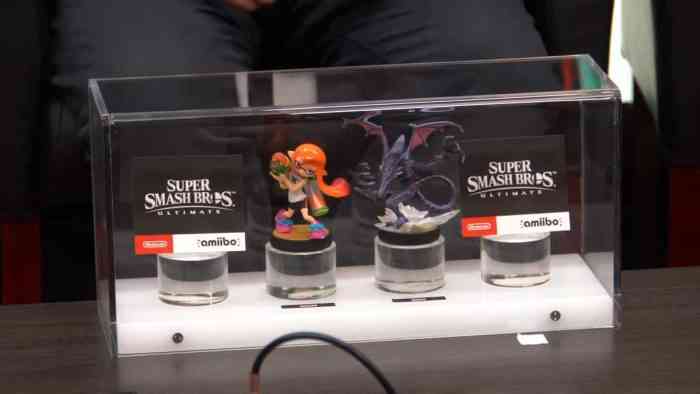 Let us know in the comments what you think of the new amiibo, and be sure to keep it locked to COGconnected for all our E3 coverage including the official reveal for Super Smash Bros. Ultimate, and the legendary Pokemon coming with every Pokeball Plus accessory!


See More Than Ever in the Metroid Dread Overview Trailer