8 Things You Need to Know About Super Smash Bros. Ultimate

8 Things You Need to Know About Super Smash Bros. Ultimate

We all knew it was coming. We crossed our fingers and hoped for the best, and boy did Nintendo deliver. Nintendo ended their E3 presentation with one hell of a focus on one of their most legendary series, the reveal of Super Smash Bros. Ultimate. The internet has been electric since the teaser a few months ago with speculation running rampant on just what this latest entry might feature. After a 25 minute presentation we as gamers were treated with just some of the details of what to expect in the next chapter of the Smash franchise. Here are 8 things you need to know about Super Smash Bros. Ultimate, and while you’re at it, here is the trailer once more.

Of paramount concern on everyone’s mind was whether or not this would simply be a direct port of the Wii U version with some basic enhancements. The teaser trailer we were treated too didn’t give us much (although we could spot a Breath of the Wild attired Link) some were skeptical that Nintendo would follow the recent trend of simply porting a game over with a fresh coat of paint. This is by far more than a simple port, and the further you read you’ll see exactly what we mean. 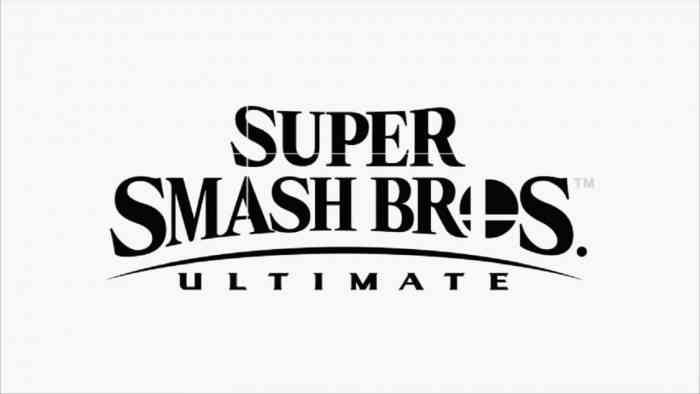 Smash Bros. has always been a heavily competitive series, taking to huge competitions and events. Professional and hardcore gamers alike have expressed over the years that the Gamecube controller is truly the one Smash was meant to be played on, and to give the people what they want Nintendo announced that the Gamecube controller will be compatible with Super Smash Bros. Ultimate. Details on how it connects have not been released yet – most likely a basic USB connection to the dock – but bringing back this much-needed staple of gaming was crucial to say the least. 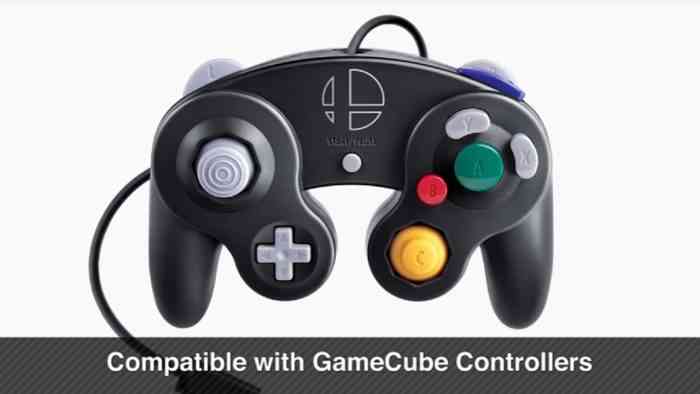 Smash has never been shy of epic moments, but when it finally boils down to 1 v 1, things are about to get a lot more intense. Going head to head in Super Smash Bros. Ultimate has been overhauled with two key new features – a beautiful slow-mo cam during high impact moves, and increased damage. Pulling off that haymaker or charged up smash attack will really let your opponent feel it as the camera slows to a crawl with the impact on their face. Ramping up the intensity of the battle, players will now take more damage during 1 v 1, making those closing moments an even more desperate struggle to survive. While these are small touches, they refine the experience and add so much to the end of an epic conflict. 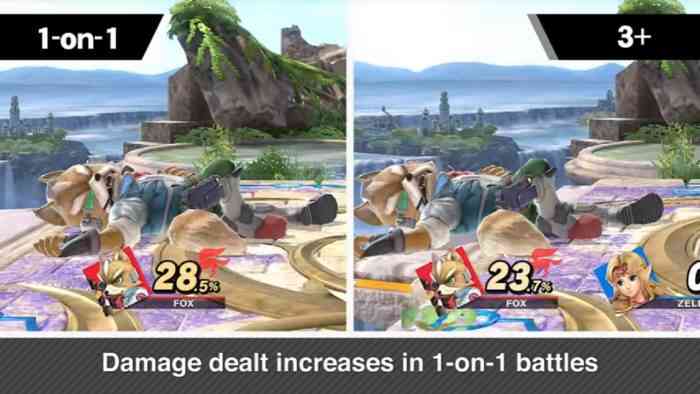 Gone are the days of sluggishly chasing down your opponent with a fully charged Final Smash as you try to hit them with a close quarters attack – potentially letting your devastating move go to waste. Several iconic Final Smash attacks have been redesigned and enhanced to be stronger, faster, and more destructive than ever before. Gone are the days of the Landcaster and other close-quarters Final Smash. Nintendo wanted players to unleash their devastating powers and jump right back into the thick of combat, so all Final Smash attacks will be executed with precision, force, and speed, and let you keep on dominating your opponents so the action can just keep rolling. 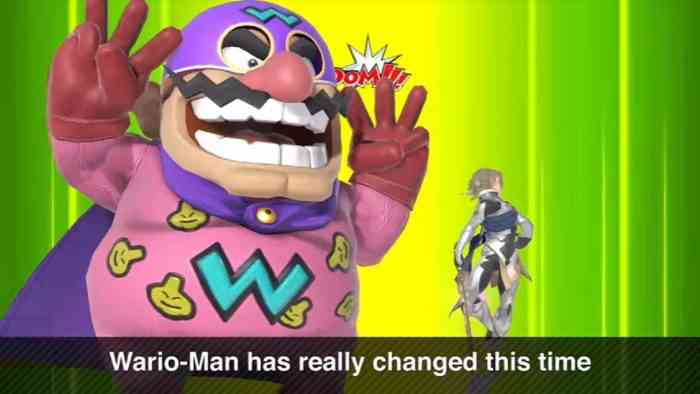 2K Games BioShock, Borderlands, and XCOM 2 Coming to the Switch
Next 5 Things I Absolutely Love About ‘Metro Exodus’ After Playing It
Previous Who Won E3 2018? Microsoft Shines as Square Enix Drops The Ball