Co-president of Naughty Dog Neil Druckmann recently took to Twitter to talk about some game series’ that he would love to work on in a perfect world. Druckmann was asked a simple hypothetical question by Kinda Funny’s Greg Miller about what established IP he would be interested in working on, to which he responded with some interesting choices. Neil Druckmann played an important role in the development of Naughty Dog’s recently released The Last of Us Part II which is available exclusively for PS4 and PS5. 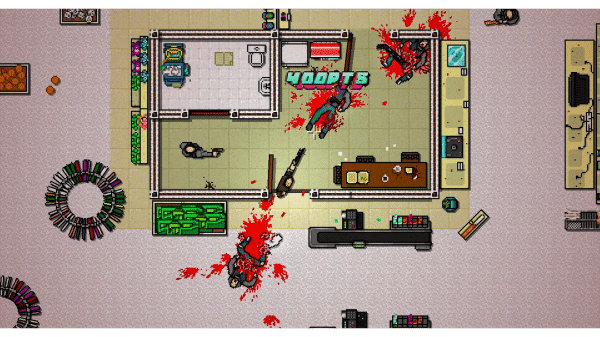 While Neil Druckmann is surely working on the next big Naughty Dog project and has his name on franchises such as The Last of Us and Uncharted, he already has his name attached to some of the best games out there. It would be very interesting to see the mind behind Naughty Dog working on a new Half-Life title, or the next Hotline Miami. It looks like Druckmann is a fan of anti-heroes with both of the Marvel characters he wants to focus on falling in the grey area of the morality spectrum. Cowboy Bebop is a popular sci-fi anime that focuses on a group of space travelling bounty hunters akin to The Mandalorian.

Which of Neil Druckmann’s top five choices of external IP to work on would you like to see him bring to fruition? Let us know in the comments below!

The Last of Us 2 Is Really About Being Human – And it Proves It
Next
Monster Hunter Rise Gets Gold Amiibo
Previous
Online Store Listing Hints at Resident Evil: Village Multiplayer