Hulu Looks to Fill That “Marvel-Netflix” Hole in Your Life

Live-action Ghost Rider and Helstrom shows are launching on the streaming service Hulu sometime in 2020, Marvel announced Wednesday. Both shows will be titled “Marvel’s Ghost Rider” and “Marvel’s Helstrom” respectively. 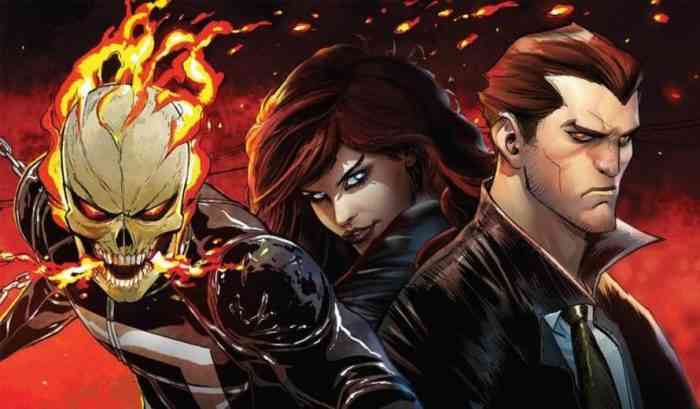 The Ghost Rider show will star Marvel’s Agents of S.H.I.E.L.D. actor Gabriel Luna as Robbie Reyes, a young mechanic who has demonic powers.

“I couldn’t be more excited and honored to be handed the reins to a Marvel character as beloved as Ghost Rider,” said the show’s executive producer & showrunner, Ingrid Escajeda. “This story hits every note for me—my love for grounded yet conflicted characters and my desire to scare the $&!# out of people! It’s important to me to find a take that thrills existing fans as well as wider audiences and I believe we’ve done just that.”

Meanwhile, the Helstrom show centers on Daimon and Ana Helstrom, the two children of a serial killer who had powers. The pair each have unique powers and skills that allow them to “track down the worst of humanity”.

“As a lifelong Marvel fan, I feel incredibly fortunate to help bring this darker, thrilling corner of the comic book universe to life, and I’m just grateful to everyone at Marvel Television and Hulu for the opportunity,” said Paul Zbyszewski, the executive producer and showrunner of Marvel’s Helstrom.