“You will be called by Bowman to extract a Skell Tech Engineer that has been arrested by Unidad. The asset has knowledge of sensitive US industrial secrets that must be protected.

There you will meet Major Cole D. Walker, a fellow Ghost Team Leader with his own agenda.” 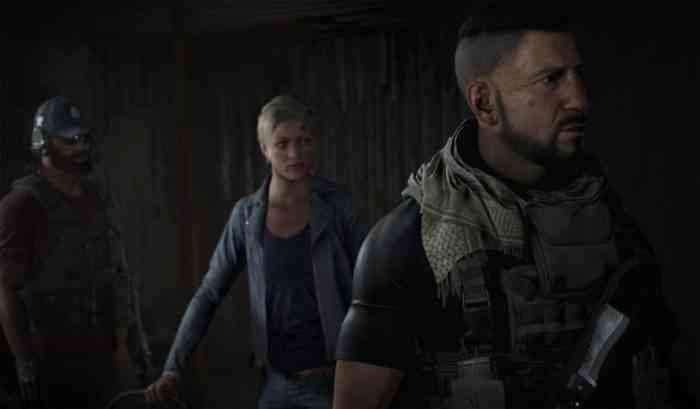 Completing Operation Oracle will unlock a new knife CQC finisher and Walker’s skull tattoo. Ubisoft also announced that Ghost Recon Wildlands will be free-to-play from Thursday to this upcoming Sunday. The update also fixes a bunch of bugs and the complete patch notes can be read here.

What do you think of this news? Thinking of trying out this new campaign? Does the campaign’s story seem interesting to you so far? Let us know your thoughts on this news story in the comments section below the article.

Splinter Cell Devs Are Rebuilding Game ‘From the Ground Up’
Next
Live-Action ‘Ghost Rider’ & ‘Helstrom’ Shows Coming to Hulu
Previous
Power Rangers: Battle for the Grid Adds a Story Mode With New Update