Naughty Dog may have parted ways with the franchise that put them on the map, but that doesn’t mean Uncharted is dead and gone. Obviously, there’s the upcoming movie to think about, but even the games may not stay dormant much longer. Over the last few years, Sony has been putting together a new first-party studio in San Diego, and the future of the Uncharted series is going to be in their hands. All dates are tentative at this stage, but estimates say we can expect to hear from the studio about their current project(s) in about eighteen months. And they clearly are working on something, because they’re still adding as much talent to their team as they can. One of the most recent additions is Naughty Dog environment artist Zak Oliver, who most recently worked on The Last of Us: Part 2.  He’ll serve as Senior Environment Artist on a currently unannounced project. 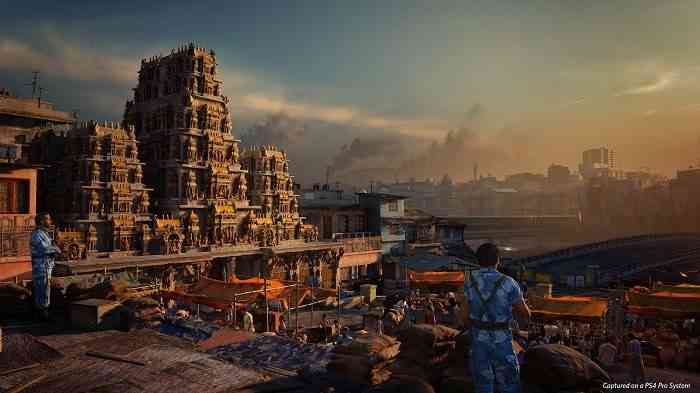 An Uncharted sequel? A spin-off? Something else entirely? We don’t know and we can’t wait to find out.

The Uncharted franchise is one of Sony’s biggest breadwinners, and many have wondered what they would do with the property once Naughty Dog moved on to different things. Creating a new team near to the Visual Arts Services Group, the company’s flagship motion capture studio, makes a lot of sense. And we’re not just saying this because we want a new Uncharted. Related job listings state that applicants are required to have a “penchant” for third-person action games. Also, the VASG will be working in “collaboration” with a “major Sony development studio”. Sounds suspicious to us, especially since further digging reveals that at least one PlayStation employee in the San Diego area has been working with Naughty Dog on an unannounced game.  “PlayStation Visual Arts has a new game development team in partnership with a major Sony studio.” 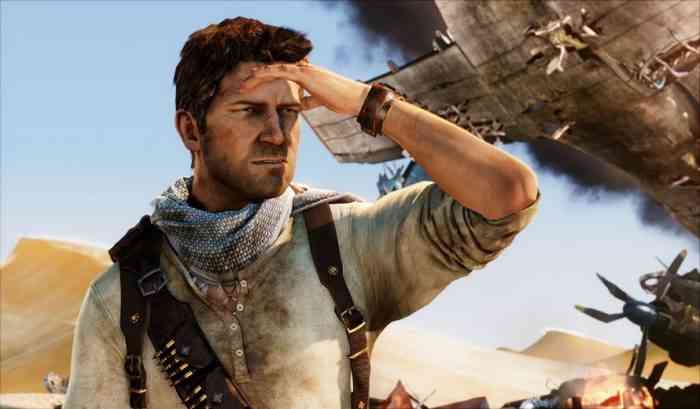 Since then, VASG been adding staff constantly. Are they preparing a PlayStation 5 exclusive? We’ll have to wait and find out.

What do you think Sony is working on? Let us know down in the comments, or hit us up on Twitter or Facebook.

A 22-Year-Long Mission to Scan Every PS2 Game Manual Just Finished
Next
Sony’s PS5 Has a Lot of Demand
Previous
Hey What If Cyberpunk 2077 Is Bad?