The Uncharted Movie Is Expected To Come Out Next Year

The planned Uncharted movie getting delayed over and over has become something of a running joke in the gaming community. Development of the film began in 2009 but the project has been failing to get off the ground ever since. Currently, the movie is scheduled to hit theaters in 2021, 12 years after work on it started.

After so many years (and the seeming conclusion of Nathan Drake’s story in 2016’s Uncharted 4), one has to ask: What’s the point of an Uncharted movie anyway? According to actor Tom Holland, who’s slated to play Nate, the movie is going to look at the gallivanting adventurer’s origin story. 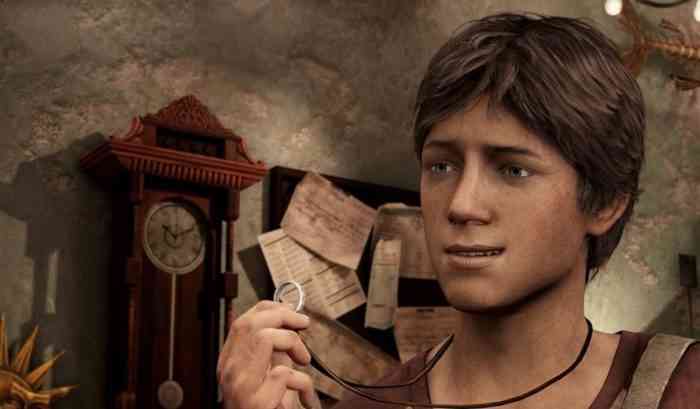 “I think what Uncharted offers that most video games films don’t is that it’s an origin story to the games,” Holland said to IGN in a recent interview. “So if you played the games, you haven’t seen what’s going to happen in the film. And if you haven’t played the games, you’re going to enjoy the film because it’s information that everyone else is getting at the same time. But I’m super excited to make that movie and it’s been a long time coming.”

Holland also said that he’s read the newest draft of the movie’s script and described it as “one of the best scripts I’ve ever read.” “It really, really jumps off the page,” he added.

What do you think of this news? Looking forward to seeing Nathan Drake on the big screen next year? Speak your mind in the comments section below.