Uncharted Movie Pushed Back To 2021

Listen, we all know how this works by now. Sony will drag this movie into the world, kicking and screaming, no matter what it takes. In the meantime, the Uncharted film has been pushed back to March of 2021, which is almost certainly not coded language for the fifteenth of never. It’s super gonna happen, you guys! 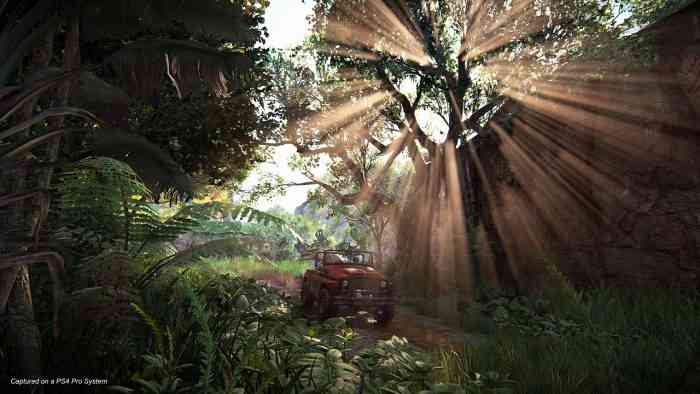 While the sixth director is out and Tom Holland is busy for a month or three, they’ve at least started talks to get lucky number seven in the hot seat. Ruben Fleischer, who made Venom, is maybe going to try and break the curse for good. Not that the movie is cursed or anything, no sir. Films go through six different directors and almost as many leads all the time.

To recap, the Uncharted movie has been in the works since 2009. This first announcement was followed by a messy string of staff changes, culminating in the current state of perpetual production. Beyond the six directors, there’s also been a slow parade of writers, producers, and actors who’ve attempted to make this crazy thing work. With the latest hiccup, the Uncharted movie has been pushed back to either next year or ‘not even if they cast a ritual sacrifice into a volcano,’ whichever comes first.