North to Voice Act in Various Parts in the Story

It’s been exciting, knowing that there is an upcoming Uncharted movie. It’s also been good, having access to Uncharted: Legacy of Thieves Collection, for the PS5. Knowing that there will be a novelization from the movie is exciting too, but there’s a cherry added to the Uncharted sundae. 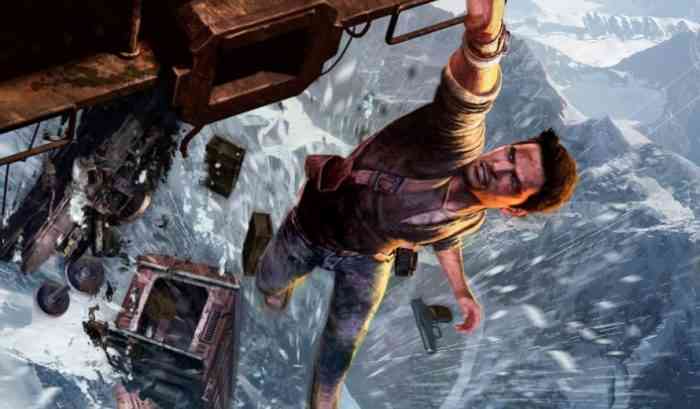 As it turns out, Nolan North, the voice of Nathan Drake of the series, will be narrating the audiobook. North is known for voice acting for the series as the main character. But as it turns out, he will be going voice acting for the various other parts as well- including Victor “Sully” Sullivan and a treasure hunter named Moncada in the audiobook.

“I got to do Antonio Banderas, a little bit of a Mark Wahlberg and put on my own Boston accent a little bit,” North told Variety in an interview. “And then Nathan Drake. I didn’t do Tom Holland, though. I kind of just did me. I tried to young him up a little bit.” 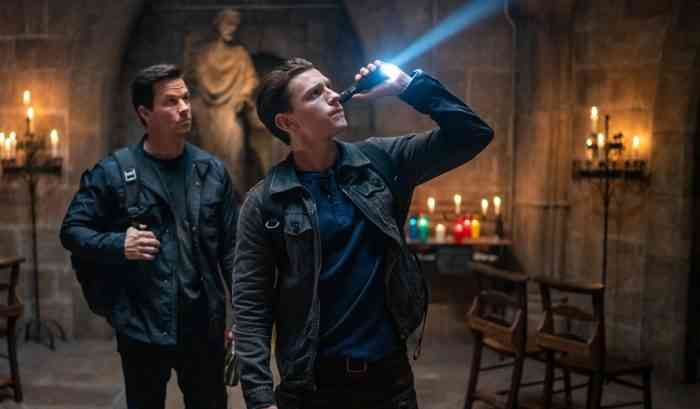 So, we will still have the iconic Nathan Drake in the audiobook, but it will be youthened for the story.

Nolan North has been the voice for Nathan Drake for Uncharted: Drake’s Fortune, Uncharted 2: Among Thieves, Uncharted 3: Drake’s Deception, Uncharted: Golden Abyss, and Uncharted 4: A Thief’s End. North also has voice acted for many, many video games as well as  TV series and even movies- but this may be the first time that we’ll hear North’s skills in an audiobook format.

Those that are interested in picking up a copy of Uncharted: The Official Movie Novelization, will be coming out on February 22, 2022. The novel can be downloaded on Audible, and anywhere else Penguin House Books are sold.