Microsoft President Brad Smith Spoke of This During the Interview

With Microsoft’s big acquisition of Activision Blizzard, there’s been a lot of questions tossed in the air. While there has been a lot of wondering about exclusivity when it comes to Blizzard games, there’s also been something else: cleaning up Activision’s toxic work environment. 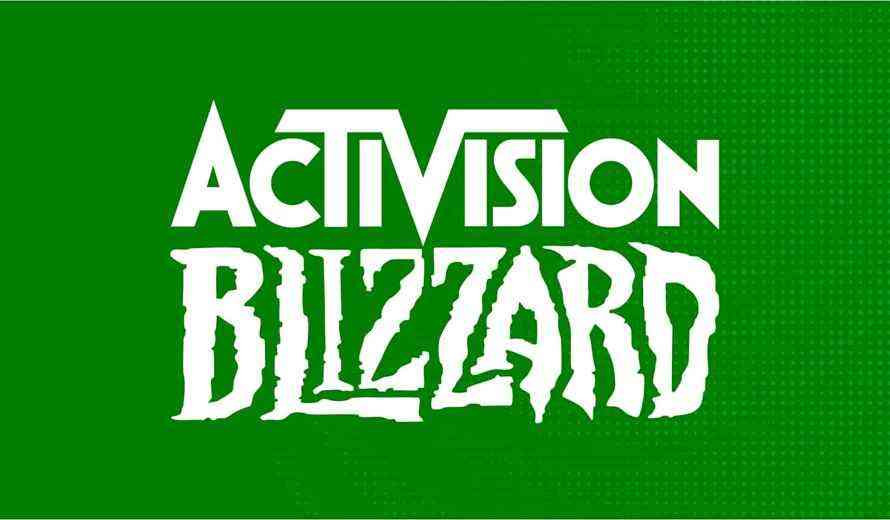 It has been, after all, something that in the past year of 2021, that has come up again and again, whether it was about Bobby Kotick, the current Activision CEO or not. And the cleanup possibility came up in an interview with Microsoft President, Brad Smith, with CNBC. During the interview, Smith was asked how they would solve the problem with Activision’s workplace.

And while that Smith said that meaningful changes in the workplace “requires a combination of commitment and humility,” that’s currently in the hands of the Activision management. “We’re looking to the leadership team at Activision Blizzard today to make culture and workplace safety a top priority every single day until the day when this deal hopefully closes,” Smith added.  “And then we’ll take over, and we need to make it that same commitment.” 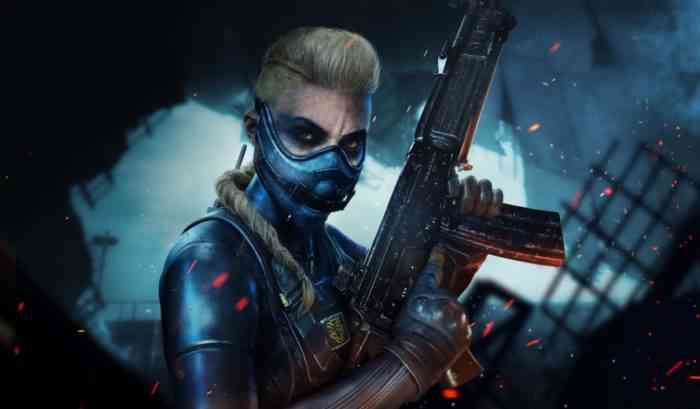 But, on a better note, Microsoft president gently, but clearly added that while they were not calling the shots at this moment, they were watching Activision closely. “What we’ve said is that there will be some aspects [of Activision Blizzard management] that will change, but it will all be one new team that will work together. Most importantly, we want to see the culture evolve, and we’ll see how people perform between now and the day this closes, assuming it’s approved. And then we’ll have the opportunity to make sure that we have the right people in the right positions.”

When asked point-blank if Microsoft was also watching Blizzard management closely, Smith responded with, “I think we all should live in a world where we’re under scrutiny. The world is changing, I think mostly in a positive way. It’s just one more example of where we’re going to serve our employees the best if we embrace the opportunity to change.”

In short: Microsoft is watching what Blizzard is doing, very closely, and the public is too. What this will mean for Activision’s future is yet to be seen.

Gungrave G.O.R.E. Will Hit Xbox Game Pass On Day One
Next
Nolan North to Voice Act in Uncharted Novelization
Previous
Dying Light 2: How to Activate Crossplay