Activision Will Be Making Major Changes To Warzone Over 2022

Activision Will Be Making Major Changes To Warzone Over 2022

Call of Duty: Warzone is one of the biggest battle royale games in the world. Since its launch in March 2020, which coincided with the global pandemic, the game became a massive hit and has seen various expansions and content releases. Both Vanguard and Cold War integration was completed however, with the release of the new map, Caldera, many fans aren’t so happy. Activision, in the next update, intends to introduce various quality of life improvements for the game. Furthermore, over 2022, there will be a fresh new game for fans to enjoy. 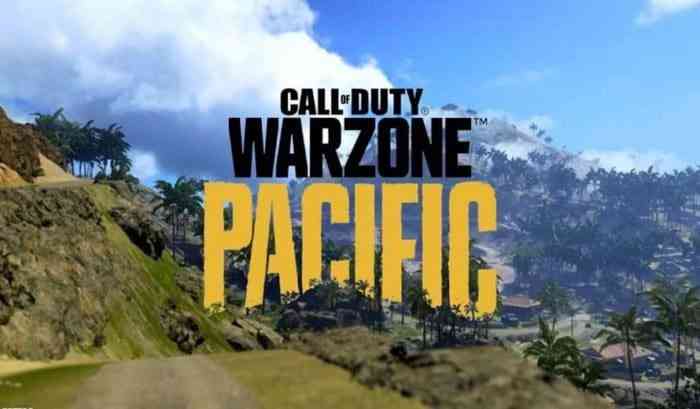 The team’s focus at the moment is to improve the quality of life for its players. The team intends to release over thirty improvements in the upcoming Warzone update on February 14th. Some of these changes include vehicle control, parachute deployment, mantling and collision fixes. Additionally, armor plates and gas masks will be adjusted to improve gameplay. All platforms should see an improvement in quality for voice communication, freezes and more. Also, Ranked Mode in Vanguard is set to release on February 17th.

Over the year, Activision has some major announcements planned. These include a sequel to Modern Warfare 2019 and a newly designed Warzone experience. In this experience, players can look forward to an all-new playspace and a sandbox mode. This is all brought together using an engine that powers both Warzone and Modern Warfare. Infinity Ward, veteran Call of Duty developers, will be taking the lead on both titles.