Jackbox Games is a party making game studio that has been involved in the creation of various titles including Trivia Murder Party, Fibbage, Drawful and more. A Party Pack is used to appeal to everyone in the room. It includes various games such as hidden identity games, trivia, drawing and writing games. Essentially, there’s something for everyone in the room in a Party Pack. In each Party Pack, there will be five games that can accommodate anywhere between one to eight players. The team behind Jackbox Games has officially announced the Party Pack 9. 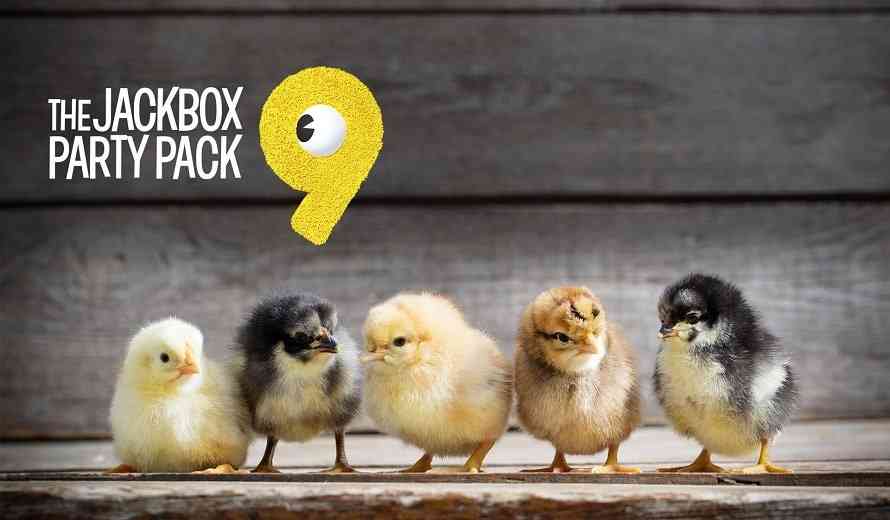 The company officially has more games to share with the world and as a result, worked on the latest party pack. Jackbox Party Pack 9 is set to release sometime in Fall 2022. The five planned games are still in an incubation phase, however the team is excited to share them. The main goal is to allow players to have some fun holiday parties.

Additionally, the team has unveiled some information about the upcoming games. Firstly, a franchise that fans known and love will make a return. Secondly, it involves baby chicks and thirdly, the first game will officially be announced on February 18th. Interested fans can tune into the Jackbox Games Stream on February 24th to meet some of the team behind the titles. They also intend to share some details on the development process and more information on the game.

Players can purchase and enjoy Jackbox Games Party Pack 1 to 8 right now. Those titles are filled with various games.

What are your thoughts on Jackbox Games? Are you a fan of the franchise? Which games are your favorites? Are you excited for the release of Party Pack 9? Let us know in the comments below or on Twitter and Facebook.