There is a strange phenomenon in video game movies. Some are made where the source material has really good action and could be emulated on screen. Then there are some movies that are made where an entire narrative element has to be created because the game has none to begin with. The upcoming Gran Turismo movie is in the latter category.

Remember the Need For Speed movie from 2014? The one with Aaron Paul? Sony Pictures’ Gran Turismo movie kind of seems like another one of those films trying to cash in on the over-the-top/driving action that the Fast and Furious movies deliver. 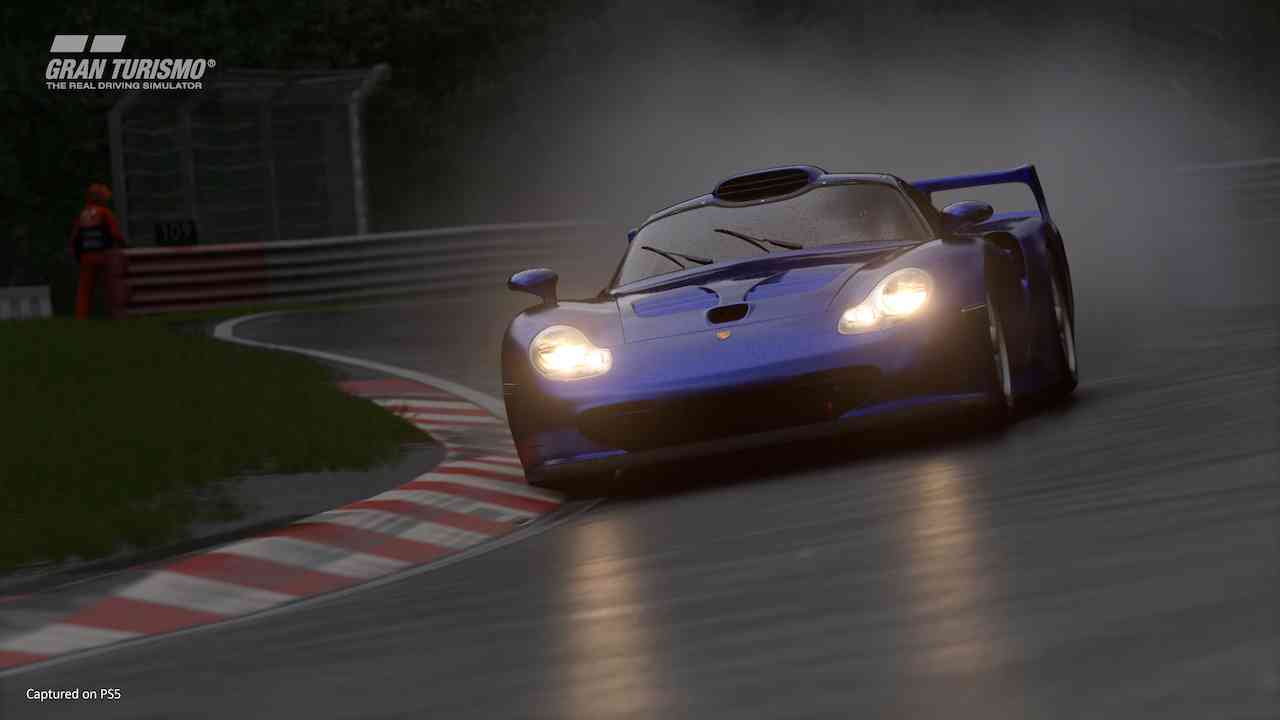 If you are wondering what kind of story can come from this movie, boy howdy, are you in for a treat. Apparently, it will follow a true-story. A young Gran Turismo player has gaming skills that earn him a chance to become a real racecar driver.

GT Academy was a real TV show by SIE and Nissan. Gran Turismo players would go through qualifying races and competitions before training to drive real racecars. The story of the Gran Turismo movie is based on one such participant of GT Academy.

Never Have I Ever’s Darren Barnet has been cast as the teenage player. David Harbour will play a retired driver who mentors Barnet’s character. Orlando Bloom has also been cast as “a hungry marketing exec.”

Production for the Gran Turismo movie will begin soon in Hungary. The premier is slated for August 11th, 2023.

Will you be racing to the theater to see the Gran Turismo movie? Let us know in the comments below.

Apparently a Solo Donkey Kong Movie Is in the Works