Ever since we’ve heard about the future release of the Super Mario Movie, we haven’t heard much about the details. We know about the all-star cast, in September 2021. We also know that the iconic voice of Mario and various other cast members, Charles Martinet, will be guests staring in the movie as well. Otherwise, the movie has been kept as a tight-lipped secret. 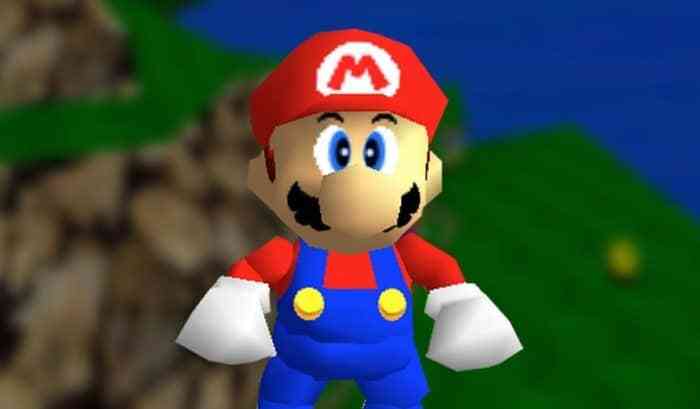 But recently, Charlie Day, known to be the voice of Luigi for the upcoming movie, has spoken about his role- and what he knows about the movie itself. Which is surprisingly little. According to his interview on the late-night talk show, Jimmy Kimmel Live, Day confessed he knows very little of the going on of the movie script.

“I’m playing Luigi, in fact, I just was recording that this morning and I’d love to tell you all about it but they are top secret with that stuff…I know nothing…Mario’s probably in the know, but they don’t tell Luigi anything.”

He then joked about how two guys with hammers (alluding to the hammer brothers that are iconic with the Marios franchise) would break his neck and/or knee caps if he spoke of anything to do with the upcoming movie that is being made by Illumination. 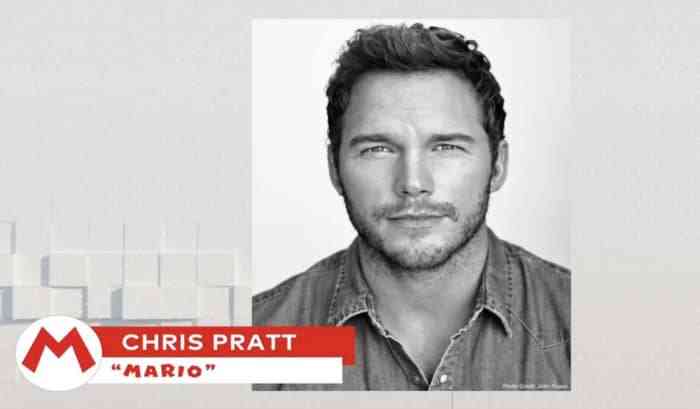 However, he did admit that they do record solo, as is common practice when it comes to American voice recording. This means that he has not met Chris Pratt during recording, nor any other members of the cast. Day admitted, jokingly “I don’t even know if I will be even in the movie…but I feel that way about every movie I’m in.”

It’s not surprising that the Mario animation has been playing close to the chest; there have been, after all, movie leaks in the past. And for Nintendo, having the Mario movie come out could be a make or break moment when it comes to the Mario franchise, and mean if future Nintendo movies will be coming out.

Currently, the Mario Movie is set to be coming out in December 2022.