Mario Kart Tour devs are pitting Wario and Waluigi against each other. These two dastardly brothers have always been thick as thieves. Now, however, devs are amping up their sibling rivalry. Players will now have to pick whose team they want to be a part of.

The Wario vs. Waluigi Tour is the sixth tour to have a Team Rally event. It is also the second to have the two brothers compete with each other. It is the 62nd tour within the game overall. Furthermore, it is the first of three tours that will kick off the game’s Winter Celebration event. Mario Kart Tour can take part in it from January 25th to February 8th. 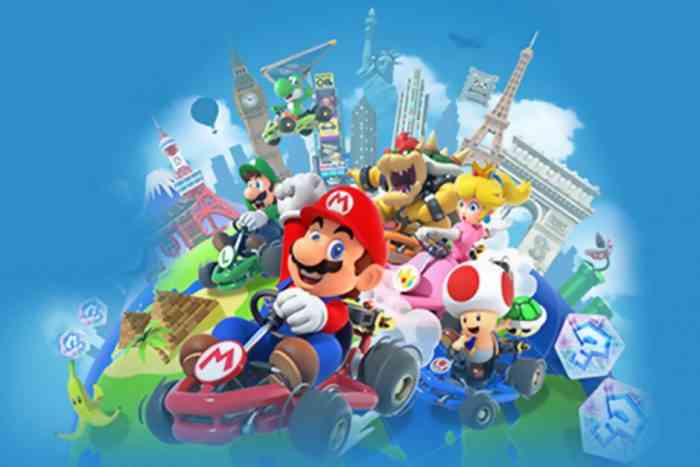 “Next up is the Wario vs. Waluigi Tour!” devs wrote on social media. “Which team will you choose?”

This particular Mario Kart Tour is also the first Team Rally tour to have a new classic course. It will feature the Wario Shipyard that was first seen in Mario Kart 7. In the first Wario vs. Waluigi social media showdown, devs asked players if they prefer Waluigi Pinball or Wario Shipyard as their favorite race track. So far, 66% wanted the Pinball, while 33% preferred the Shipyard.

“With the Wario vs. Waluigi Tour in full swing in Mario Kart Tour, let us take the competition off the race track!” the devs wrote. “Between Wario Shipyard and Waluigi Pinball, which is your favorite course?”

It will also have an upgraded Token Shop as part of the game’s Winter Celebration event. The Token Shop now offers high end prizes, such as the Bruiser, Rainy Balloons, and Wild Wing.

Whose team are you on? Let us know in the comments below.